(Reuters Health) – People who eat a diet rich in nuts, including peanuts, are less likely to die from heart disease or cancer, new research suggests. 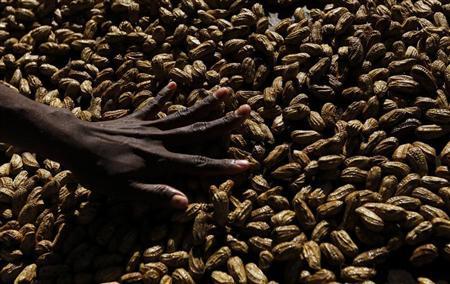 A woman arranges peanuts at the main markets in Honiara September 14, 2012. REUTERS/Daniel Munoz

The more nuts consumed, the greater the apparent benefit, according to the report. It included data from nurses and other health professionals who have been tracked since the 1980s.

Heart disease and cancer – the biggest killers in the U.S. – are responsible for more than one million annual deaths nationwide.

The International Tree Nut Council Nutrition Research and Education Foundation helped pay for the new report, which was published in the New England Journal of Medicine.

The findings dovetail with other research suggesting regularly eating nuts may lower the risk of common health problems such as heart disease, colon cancer and type 2 diabetes.

He is from the USDA Human Nutrition Research Center on Aging at Tufts University in Boston and wasn’t part of the study team.

The new study – the largest to look at deaths – suggests the health benefits of nuts may translate to a lower risk of premature death, researchers said.

The variety of nut, including peanuts, which are actually legumes, did not seem to make a difference, senior author Dr. Charles Fuchs told Reuters Health.

“The benefit really seems to span across nuts,” Fuchs, from the Dana-Farber Cancer Institute in Boston, said.

The two databases used in the analysis included about 76,000 women who are part of the ongoing Nurses’ Health Study and 42,000 men who are regularly evaluated as part of the Health Professionals Follow-up Study. The findings are based on questionnaires in which the volunteers periodically recalled their eating habits.

The researchers had to account for the fact that nut eaters tended to be healthier when it came to smoking, alcohol consumption, obesity, exercise habits and other elements of their diet, such as eating more fruits and vegetables.

Yet even when those factors were taken into account, they said, nut consumption seemed to be tied to a lower risk of early death.

During 30 years of the Nurses’ Health Study, about 16,000 women died. About 11,000 men died over a 24-year period in the Health Professionals Follow-up Study.

Nuts were not linked to fewer deaths from stroke, neurodegenerative disease, infection or kidney disease. Nor were they tied to a lower risk of dying from diabetes, even though some research has suggested nuts may have a benefit in that disease.

Fuchs said his personal recommendation is that people eat an ounce of nuts each day, although smaller amounts still seem to make a difference.

The study also suggests people who eat a lot of nuts are less likely to put on weight.

It’s not clear whether salted or spiced nuts are less beneficial than raw ones, the researchers noted.

Fuchs and his colleagues also cautioned that the study can’t prove nuts were responsible for the lower risk of death. “However,” they said, “our data are consistent with a wealth of existing observational and clinical-trial data in supporting the health benefits of nut consumption for many chronic diseases.” 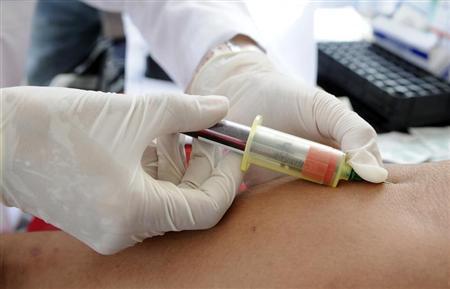 Health Children at risk of AIDS should be tested at birth… 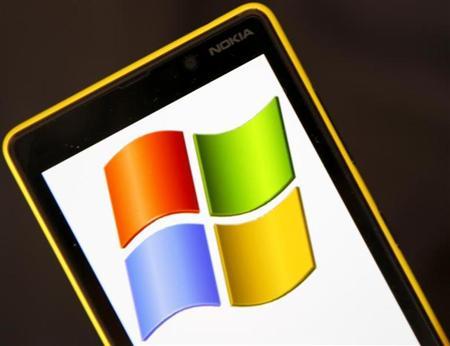