(Reuters) – West Africa’s Ebola outbreak is running ahead of health authorities’ ability to contain it, particularly in the three hardest-hit countries of Guinea, Liberia and Sierra Leone, the World Health Organisation (WHO) said on Friday. 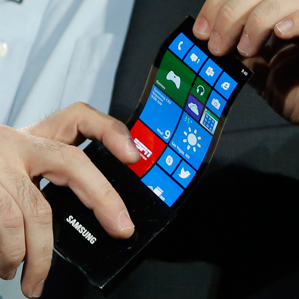 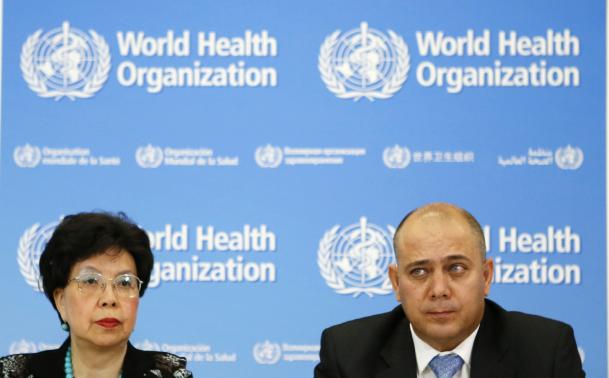 World Health Organization (WHO) Director general Margaret Chan (L) pauses next to Roberto Morales Ojeda, Minister of Public Health of Cuba, during a news conference on support to Ebola affected countries at the WHO headquarters in Geneva September 12, 2014. REUTERS/Pierre Albouy

The Ebola outbreak that is ravaging parts of West Africa is the largest and most complex and most severe in the almost four-decade history of this disease, the WHO’s director general Margaret Chan told a news conference in Geneva.

The number of new patients is moving far faster than the capacity to manage them.

About 2,300 people in West Africa have died of Ebola virus infection. The epidemic started in March and has also reached Nigeria and Senegal. 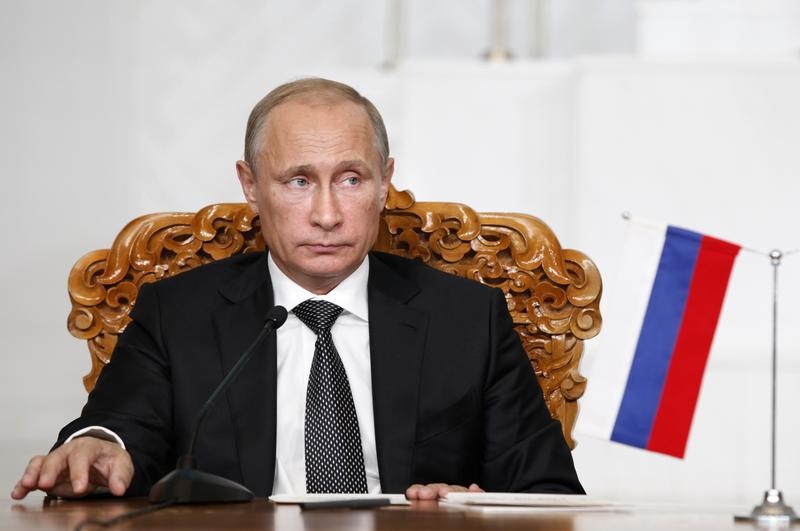 Europe Putin is under Satan’s influence, says leader of…