(Reuters) – China is prepared to buy more EU government bonds amid a worsening European debt crisis that is dragging on the world economy, Premier Wen Jiabao said, in the strongest sign of support for its biggest trading partner in months. 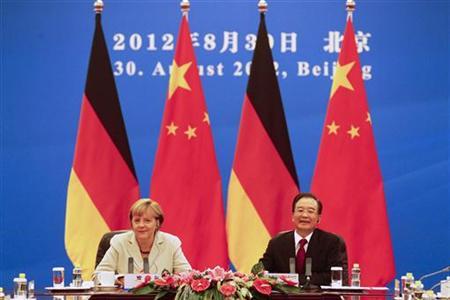 The debt crisis, which has dented demand for Chinese exports and dragged China into its worst downturn in three years, was the primary focus of talks between Wen and German Chancellor Angela Merkel who arrived in Beijing on Thursday.

Wen said Beijing is willing to continue supporting the debt-stricken euro zone, and will step up talks with the European Union, the European Central Bank and the International Monetary Fund — also known as the troika — to help struggling EU nations.

“China is willing, on condition of fully evaluating the risks, to continue to invest in the euro zone sovereign debt market, and strengthen communication and discussion with the European Union, the European Central Bank the IMF and other key countries to support the indebted euro zone countries in overcoming hardships,” he said after meeting Merkel.

Wen, who did not elaborate, said he remained worried about the crisis in the euro zone.

“Recently, the European debt crisis has continued to worsen giving rise to serious concerns in the international community. Frankly speaking, I am also worried,” Wen told a news conference.

“The main worries are two-fold: first is whether Greece will leave the euro zone. The second is whether Italy and Spain will take comprehensive rescue measures. Resolving these two problems rests with whether Greece Spain, Italy and other countries have the determination for reform.”

He said a briefing by Merkel assuaged his concerns slightly, but warned that no quick resolution for the crisis is in sight, underscoring Beijing’s worries about the debt problems in Europe, China’s biggest trading partner.

“After I heard her views, it increased my confidence. But I must honestly say, the implementation of these measures won’t be completely smooth,” Wen said.

Attempts by the head of one of Europe’s rescue funds to get funding from China last year floundered on Beijing’s fear that it was not getting sufficient protection against losses.

Reiterating Beijing’s confidence in Europe’s ability to overcome its problems, Wen said he believed the currency bloc would survive the crisis.

He added that Beijing hopes the euro zone can “balance” fiscal austerity and economic stimulus measures.

Merkel said the euro zone had an “absolute political will” to stabilize the single currency.

“The crisis is not yet over. But if you look carefully, we have seen an enormous number of changes. Many countries have undertaken reforms and are in the process of implementing them,” she said.

“On Greece: I want Greece to remain part of the euro zone. I have at the same time indicated that credibility is very important in the euro zone. Therefore we expect the programme to be implemented … That must be the basis on which we cooperate in the euro zone to win back credibility. On Italy: both countries are on an intensive road of reforms. I am convinced that this will bear fruit.”

China Central Bank Governor Zhou Xiaochuan said Beijing would continue buying European government debt in February, but various Chinese agencies, including the sovereign wealth fund, countered the remarks by saying such investments were not wise due to risks.

In addition to the Airbus plane deal, a $1.6 billion framework agreement was reached for Airbus’ existing factory in Tianjin and a new $290 million Volkswagen facility.

The Airbus plane deal, however, fell short of expectations for a bigger aircraft purchase by China. Previous visits by European leaders have yielded deals for as many as 150 planes.

Both countries also agreed to settle more bilateral trade in the euro and yuan, as Beijing welcomed investments in China’s interbank bond market by German banks, and the issuance of yuan-denominated financial products in Germany. (Writing by Ben Blanchard; Editing by Jeremy Laurence) 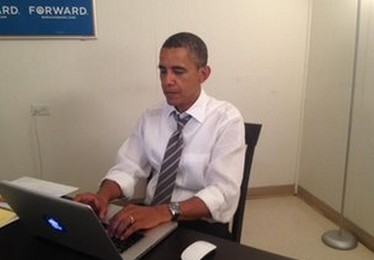 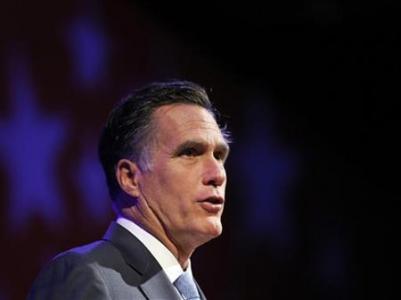