Duwayne Philpott and his siblings Jade, 10, John, aged nine, seven-year-old Jack, Jessie, six, and five-year-old Jayden all died in the fire in Derby, which police say was started by petrol being poured through the letter box 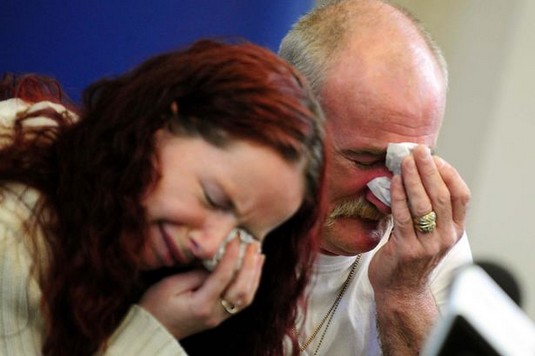 The father and mother of six children who died in an arson attack on their home have been arrested on suspicion of murder.

Mick Philpott – who has 17 children by five different women – was arrested alongside his wife, Mairead, this morning by police.

Mr Philpott’s five young children, all aged between five and 10 years old, died in the blaze at the family home in Derby – just over two weeks ago.

Duwayne and his siblings Jade, 10, John, aged nine, seven-year-old Jack, Jessie, six, and five-year-old Jayden all died in the fire, which police say was started by petrol being poured through the letter box.

A spokesman for Derby Police said: “A 55-year-old man and a 31-year-old woman, who are from Derby, were arrested this morning.

“They are in custody and will be questioned by officers in due course.”

Assistant Chief Constable Steve Cotterill said: “I suspect there may still be people with crucial information who have not yet come forward to speak to us.

“In view of the arrests, I would urge anyone who may have been holding back, not felt comfortable to voice their concerns or not had the confidence, to do so now. They have my personal reassurance that we will deal with their information sensitively.

“We still need information to help us in this inquiry. The latest arrests are just one step further in the investigation. It is absolutely vital that if you know anything you think could help us, come forward now, do not wait any longer. It is important that we find justice for these six young children.”

ACC Cotterill stressed that the investigation is still ongoing and will be a lengthy process. He added: “Although the fire happened more than two weeks ago, this is a complex inquiry and it will take time for us to piece together the events from that tragic evening.

“I know this case has deeply affected the local community and residents want answers as to what happened and why. But I would ask them to be patient and to continue to show the excellent support they have given us to date. Our investigations are detailed and painstaking and they will take time.”

But his parents, Mick and Mairead, made the heartbreaking decision to turn off his life-support machine.

At a recent press conference Mr Philpott said he had been “overwhelmed” by the support he and his family had received following the blaze.

He also confirmed that he and wife Mairead had decided to donate Duwayne’s organs in the hope of saving another child’s life.

Mr Philpott said: “We’ve decided that, through our son Duwayne – unfortunately the last one to pass away – that we would donate his organs to save another child.

“If we can save another child that makes us happy. It takes a bit of the pain away.”

Wife Mairead was unable to lift her head throughout the five minute address as Mr Philpott made an emotional thank you to the local community for their support.

Fighting back tears, the 55-year-old said: “We can’t express our gratitude to everybody that’s been concerned with the case with what’s been going on.

“I’ve actually been down to our home and what we saw we just cannot believe it.

“We grew up in a community that’s had a lot of problems with violence and to see this community to come together rlike they have is just too overwhelming.

The dad-of-17 added that his “heart goes out” to the fire crews and emergency services who attended the scene, on Victory Road in Allenton, and who battled to save the youngsters.

“Those poor gentleman from the fire brigade saw what we saw. My heart goes out to them because it’s not just us, it’s them as well.”

Mr Philpott, who is thought to have been alerted to the blaze by a smoke alarm, said: “First of all, I want to thank my three eldest children because they have helped us cope.

“And then there’s a young lad who tried to get in the house the same as myself.

“Then of course there is the four firemen, the police, the ambulances, the doctors and nurses – everybody who tried to help save our children.

“We can’t express our gratitude enough. It’s not just us that have suffered, it’s them as well – it’s everybody.”

Smoke from the fire travelled up the stairs of Mr Philpott’s home while he and his wife were on the ground floor, Assistant Chief Constable of Derbyshire Police Steve Cotterill said.

Appealing for further witnesses, he added: “I would like to thank members of the community who have come forward with information to date.

“Since my last appeal more people have come forward and I’m grateful to everyone who has contacted us.

“I would ask people to continue helping us with our investigation by checking the area they live for signs of discarded containers which may have contained petrol.

“I am also appealing for forecourt staff to come forward if they can recall selling petrol in a container to anyone in the days leading up to the fire.” 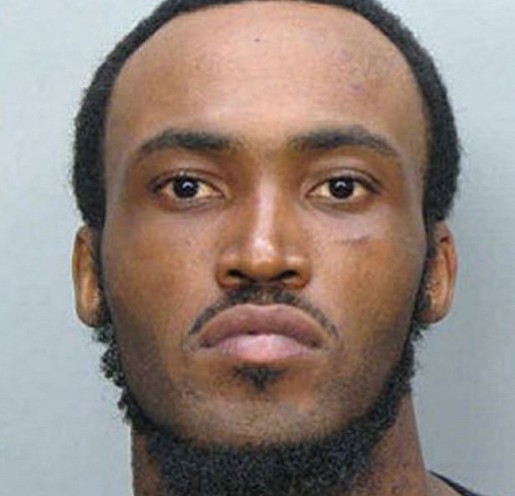 News Face of the Miami Cannibal: First picture of naked…