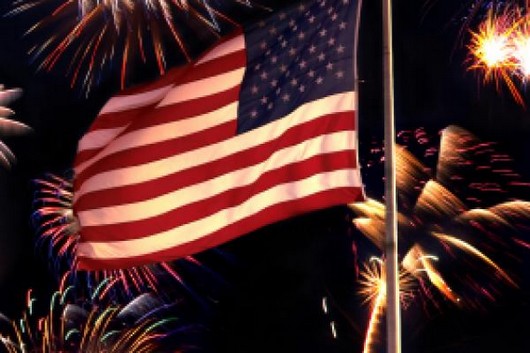 What do people do?

Flag Day falls within National Flag Week, a time when Americans reflect on the foundations of the nation’s freedom. The flag of the United States represents freedom and has been an enduring symbol of the country’s ideals since its early days. During both events, Americans also remember their loyalty to the nation, reaffirm their belief in liberty and justice, and observe the nation’s unity.

Many people in the United States honor this day by displaying the American flag at homes and public buildings. Other popular ways of observing this holiday include: flag-raising ceremonies; Flag Day services; school quizzes and essay competitions about the American flag; musical salutes; street parades; and awards for special recognition.

Organizations such as The National Flag Day Foundation are actively involved in coordinating activities centered on the event and keeping the flag’s traditions alive. Following Flag Day is Honor America Days, a 21-day period through to Independence Day (July 4) to honor America. During this period, people hold public gatherings and activities to celebrate and honor the nation.
Public life

Although Flag Day is a nationwide observance, it is not a public holiday in many parts of the United States. It is a legal holiday in a few areas in the USA, such as Montour County in Pennsylvania.
Background

On June 14, 1777, the Continental Congress replaced the British symbols of the Grand Union flag with a new design featuring 13 white stars in a circle on a field of blue and 13 red and white stripes – one for each state. Although it is not certain, this flag may have been made by the Philadelphia seamstress Betsy Ross, who was an official flag maker for the Pennsylvania Navy. The number of stars increased as the new states entered the Union, but the number of stripes stopped at 15 and was later returned to 13.

In June 1886 Bernard Cigrand made his first public proposal for the annual observance of the birth of the flag when he wrote an article titled “The Fourteenth of June” in the old Chicago Argus newspaper. Cigrand’s effort to ensure national observance of Flag Day finally came when President Woodrow Wilson issued a proclamation calling for a nationwide observance of the event on June 14, 1916. However, Flag Day did not become official until August 1949, when President Harry Truman signed the legislation and proclaimed June 14 as Flag Day. In 1966, Congress also requested that the President issue annually a proclamation designating the week in which June 14 occurs as National Flag Week.

The President is requested to issue each year a proclamation to: call on government officials in the USA to display the flag of the United States on all government buildings on Flag Day; and to urge US residents to observe Flag Day as the anniversary of the adoption on June 14, 1777, by the Continental Congress of the Stars and Stripes as the official flag of the United States.
Symbols

The American flag, also nicknamed as “Old Glory” or “star-spangled banner”, has changed designs over the centuries. It consists of 13 equal horizontal stripes of red (top and bottom) alternating with white, with a blue rectangle in the canton bearing 50 small, white, five-pointed stars. Each of the 50 stars represent the 50 states in the United States and the 13 stripes represent the original 13 colonies that became the first states in the Union. 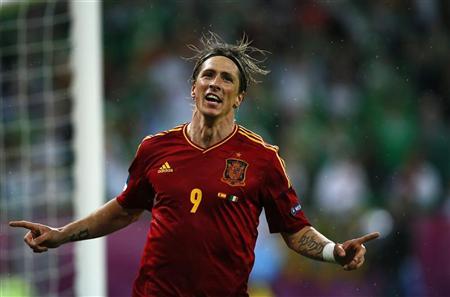