AUCKLAND, New Zealand (AP) — An African elephant has killed a zookeeper caring for her at the New

Zealand zoo where the animal was retired after performing in circuses for decades. 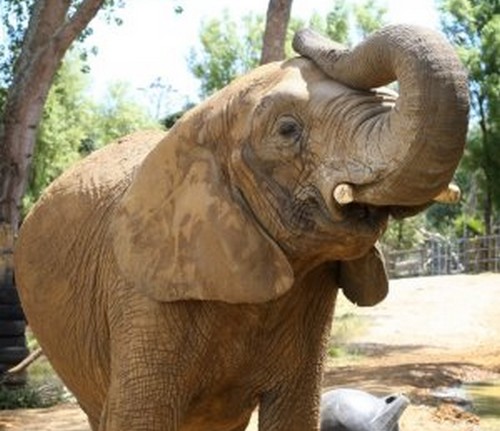 afternoon after an incident between the elephant and the keeper, a New Zealand Police statement said. It said more

information would not be released until the woman’s family had been informed.

Wednesday was a public

holiday in New Zealand, but the zoo was open, like many tourist attractions. It was not immediately clear whether any

visitors saw the events unfold. A woman who answered the zoo’s telephone late Wednesday said the zoo had no

Jumbo, also known as Mila, is the sole elephant at the Franklin Zoo, according to its website. The

39-year-old elephant arrived four years ago after performing in circuses for three decades. The zoo built a new enclosure for

African elephants are the world’s largest land creatures. According to the National Geographic magazine,

The zoo is located in Tuakau, about 50 kilometers (30 miles) southeast of Auckland. 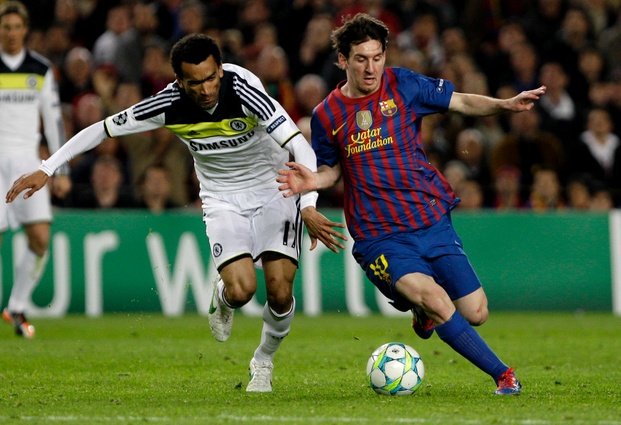 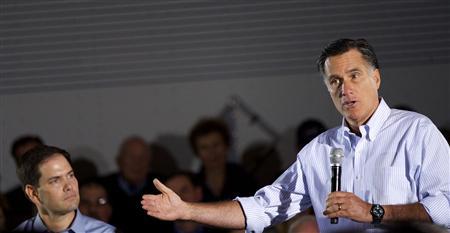