(Reuters) – President Barack Obama is sending $473 million to 49 U.S. states and Washington, D.C., for transportation projects, pulling together funds that were earmarked for them in past federal budgets but never spent, his administration said on Friday. 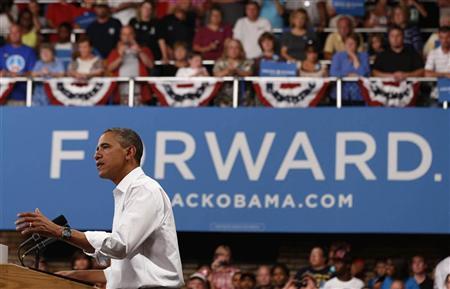 States must tell the federal government how they will apply the funds for highway, transit, passenger rail, or port projects by October 1 and then have a definite plan in place by December 31.

Transportation Secretary Ray LaHood told reporters that there are “any number of reasons the money wasn’t spent,” and the funds could be used toward completing the earmarked projects or new undertakings.

The department totaled the amount of unspent funds for each state from fiscal 2003 through fiscal 2006, and will make that aggregate amount available, he said, adding Wyoming did not have earmarks in those budgets.

In a statement, the White House reiterated Obama’s vow to veto any future legislation containing earmarks, also known as “pork.”

After the public outrage over the 2005 “Bridge to Nowhere,” in Alaska, lawmakers have shunned the practice of tacking measures for projects in their home districts onto bills. Congress agreed in 2011 to instate a two-year moratorium on earmarks.

He added that after two years of spending $48 billion through the 2009 economic stimulus plan on transportation, his department is now seeking ways to fund capital works as it waits for Congress to finish a long-term transportation authorization. States and local authorities carry out the majority of transportation projects.

“They need to be ‘shovel-ready,'” he said. “We want people to go to work now and we want the states to spend money as quickly as they can.”

When the housing bubble burst, many construction workers lost their jobs. Obama has long touted investing in public works as a way to employ them.

Recent data suggests that the construction industry’s recovery is uneven. Over the past 12 months, construction employment rose in 18 states and Washington, D.C., declined in 31 states and was unchanged in Hawaii, according to the Associated General Contractors of America. 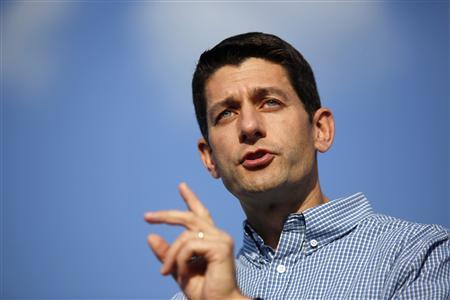 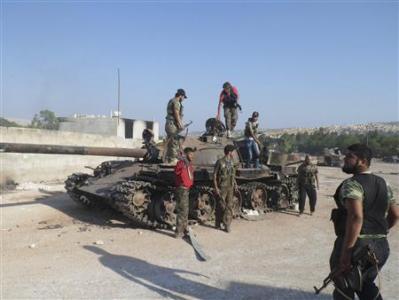