DECATUR, Ga. (AP) — A defense attorney says the Georgia woman accused of hindering the investigation into her husband’s shooting death was married to the love of her life and was crushed when he was killed. 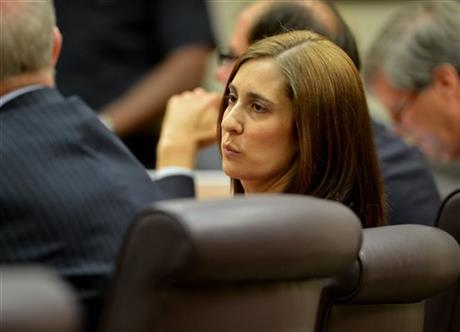 Andrea Sneiderman sits in court before the start of jury selection Monday, July 29, 2013 in Decatur, Ga. Dekalb County Superior Court Judge Gregory A. Adams presides over jury selection in the trial of Sneiderman Monday. The 37-year-old mother of two faces 4 perjury counts, 7 counts of making false statements and 1 count each of hindering the apprehension of a criminal and concealing a material fact in connection with the death of her husband, Rusty. A murder charge was dismissed Friday. (AP Photo/Atlanta Journal-Constitution, Kent D. Johnson) MARIETTA DAILY OUT; GWINNETT DAILY POST OUT; LOCAL TV OUT; WXIA-TV OUT; WGCL-TV OUT

Sneiderman’s husband, Rusty Sneiderman, was fatally shot in November 2010 outside a suburban Atlanta preschool. Andrea Sneiderman’s former boss Hemy Neuman was convicted in the killing, but he was found to be mentally ill.

Prosecutors initially said Sneiderman arranged her husband’s killing, but murder charges against her were dropped. She now faces charges of making false statements, hindering an investigation and perjury.

Sneiderman has pleaded not guilty and has repeatedly denied any romantic relationship with Neuman. 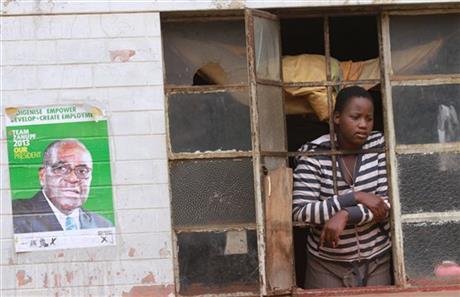 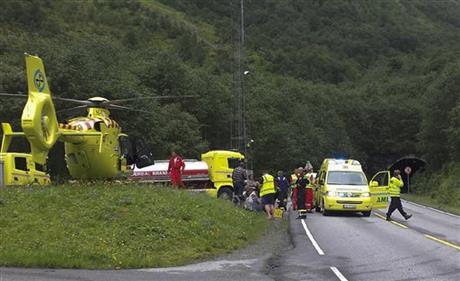