South African athletics star Oscar Pistorius killed his girlfriend by shooting her through a bathroom door at his home, prosecutors told a court. 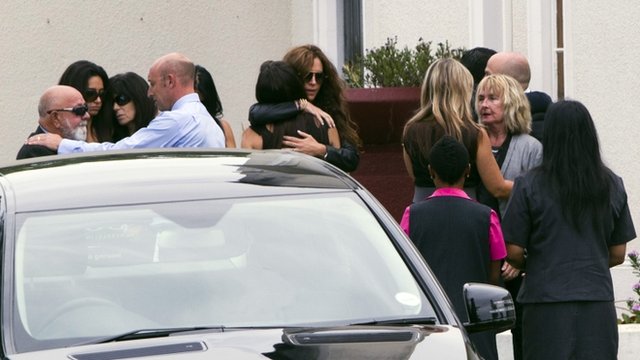 Details of the prosecution’s case against Mr Pistorius, accused of the premeditated murder of Reeva Steenkamp, emerged at a bail hearing in Pretoria.

He wept as he heard the account, but his lawyers said the killing was “not even murder”.

The hearing came as the victim’s family held a private funeral.

Friends and relatives hugged each other at the start of the service for the 29-year-old former model in her home town of Port Elizabeth.

The prosecution is pursuing a charge of premeditated murder against the 26-year-old athlete.

Prosecutor Gerrie Nel told the court that on the night of the killing Mr Pistorius – a double amputee – got up, put on his prostheses, walked seven metres and fired his gun through the bathroom door.

Defence lawyer Barry Roux told the court his client did not know in advance who was behind the door.

He said the prosecution had provided “no evidence of premeditated murder”, and that it was not even murder.

Mr Pistorius was sobbing as his lawyer spoke, the BBC’s Andrew Harding reports from the courtroom.

After hearing argument from both sides the magistrate ruled that Mr Pistorius should indeed face a charge under the so-called “Schedule 6”, or premeditated murder.

His family held each other and prayed during as the court went into recess, our correspondent added.

The judge reserved the right to downgrade that ruling at any time, but Mr Pistorius’ legal team will now need to prove he deserves bail despite facing the most serious charge.

Following Thursday’s killing there was media speculation that Ms Steenkamp had been mistaken for an intruder, but police rejected that possibility.

Mr Pistorius has been held in a cell at a police station Pretoria since his arrest on Thursday. He could face life imprisonment if found guilty.

Ms Steenkamp’s relatives spoke of their grief in a newspaper interview published on Monday.

Her mother, June Steenkamp, told the Times of South Africa: “All we want are answers… answers as to why this had to happen, why our beautiful daughter had to die like this.”

The case has aroused huge interest both in South Africa, where Oscar Pistorius is regarded as a national hero, and around the world.

Mr Pistorius, a multiple Paralympic champion, competed in both the Olympic and Paralympic Games at London 2012. 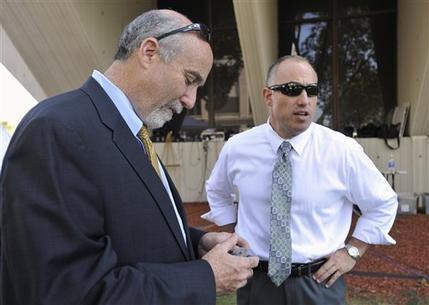 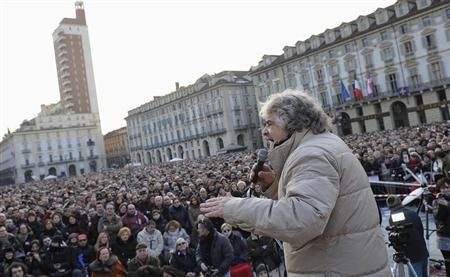