WASHINGTON (AP) — A Senate investigation concludes waterboarding and other harsh interrogation methods provided no key evidence in the hunt for Osama bin Laden, according to congressional aides and outside experts familiar with a still-secret, 6,200-page report. The finding could deepen the worst rift in years between lawmakers and the CIA. 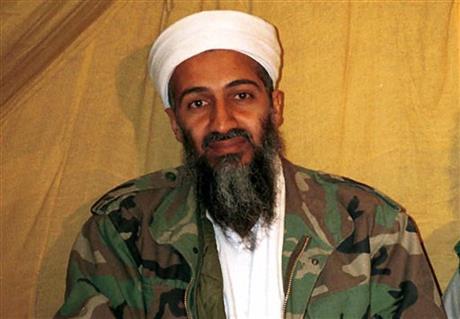 FILE – This undated file photo shows al Qaida leader Osama bin Laden in Afghanistan. At the center of a hotly disputed Senate torture report is America’s biggest counterterrorism success of all: the killing of Osama bin Laden. The still-classified, 6,200-page review concludes that waterboarding and other harsh interrogation methods provided no key evidence in the hunt for bin Laden, according to congressional aides and outside experts familiar with the investigation. The CIA still disputes that conclusion. (AP Photo, File)

The CIA disputes the conclusion and already is locked with the Senate intelligence committee in an acrimonious fight amid dueling charges of snooping and competing criminal referrals to the Justice Department. The public may soon get the chance to decide, with the congressional panel planning to vote Thursday to demand a summary of its review be declassified.

From the moment of bin Laden’s death almost three years ago, former Bush administration figures and top CIA officials have cited the evidence trail leading to the al-Qaida mastermind’s walled Pakistani compound as vindication of the enhanced interrogation techniques they authorized after the Sept. 11, 2001, attacks.

But Democratic and some Republican senators have called that account misleading, saying simulated drownings known as waterboarding, sleep deprivation and other such practices were cruel and ineffective.

The intelligence committee’s report, congressional aides and outside experts said, backs up that case after examining the treatment of several high-level terror detainees and the information they provided on bin Laden. The aides and people briefed on the report demanded anonymity because they weren’t authorized to speak publicly about the confidential document.

The most high-profile detainee linked to the bin Laden investigation was Khalid Sheikh Mohammed, the accused 9/11 mastermind who was waterboarded 183 times. Mohammed, intelligence officials have noted, confirmed after his 2003 capture that he knew an important al-Qaida courier with the nom de guerre Abu Ahmed al-Kuwaiti.

The Senate report concludes such information wasn’t critical, according to the aides. Mohammed only discussed al-Kuwaiti months after being waterboarded, while he was under standard interrogation, they said. And Mohammed neither acknowledged al-Kuwaiti’s significance nor provided interrogators with the courier’s real name.

The debate over how investigators put the pieces together is significant because years later, the courier led U.S. intelligence to the sleepy Pakistani military town of Abbottabad. There, in May 2011, Navy SEALs killed bin Laden in a secret mission.

The CIA also has pointed to the value of information provided by senior al-Qaida operative Abu Faraj al-Libi, who was captured in 2005 and held at a secret prison run by the agency.

In previous accounts, U.S. officials have described how al-Libi made up a name for a trusted courier and denied knowing al-Kuwaiti. Al-Libi was so adamant and unbelievable in his denial that the CIA took it as confirmation he and Mohammed were protecting the courier.

Related:  Obama 'to announce' 34,000 troops out of Afghanistan
Powered by Inline Related Posts

The aides did not address information provided by yet another al-Qaida operative: Hassan Ghul, captured in Iraq in 2004. Intelligence officials have described Ghul as the true linchpin of the bin Laden investigation after he identified al-Kuwaiti as a critical courier.

In a 2012 news release, Sen. Dianne Feinstein, D-Calif., the head of the Senate Intelligence Committee, and Sen. Carl Levin, D-Mich., acknowledged an unidentified third detainee had provided relevant information on the courier. But they said he did so the day before he was subjected to harsh CIA interrogation. This information will be detailed in the Intelligence committee’s report, the senators said at the time.

In any case, it still took the CIA years to learn al-Kuwaiti’s real identity: Sheikh Abu Ahmed, a Pakistani man born in Kuwait. How the U.S. learned of Ahmed’s name is still unclear.

Intelligence officials have previously described how in the years when the CIA couldn’t find where bin Laden’s courier was, NSA eavesdroppers came up with nothing until 2010 — when Ahmed had a telephone conversation with someone monitored by U.S. intelligence.

At that point, U.S. intelligence was able to follow Ahmed to bin Laden’s hideout.

Feinstein and other senators have spoken only vaguely of the contents of the classified review.

But they have made references to the divergence between their understanding of how the bin Laden operation came together and assertions of former CIA and Bush administration officials who have defended harsh interrogations.

Responding to former CIA deputy director Jose Rodriguez’s argument that Mohammed and al-Libi provided the lead information on the bin Laden operation, Feinstein and Levin said, The original lead information had no connection to CIA detainees.

The facts, they said, show that the CIA learned of the courier, his true name and location through means unrelated to the CIA detention and interrogation program. They have cited a wide variety of intelligence sources and methods.

Terror suspects who were waterboarded provided no new information about the courier and offered no indication of where bin Laden was hiding, the senators said.

Feinstein will hold a vote of her 15-member committee Thursday to release of a 400-page summary of the report, according to aides. Approval would start a declassification process with the CIA that could take several months before documents are made public. Among her strongest backers are Levin and Sen. John McCain, R-Ariz., who was tortured in a North Vietnamese prison during the U.S. conflict in Vietnam.

Senate investigators and CIA officials have yet to cool their dispute, which boiled out into the open earlier this month. Feinstein accused the agency of improperly monitoring the computer use of Senate staffers and deleting files, undermining the Constitution’s separation of powers. The CIA alleges the intelligence panel illegally accessed certain documents. 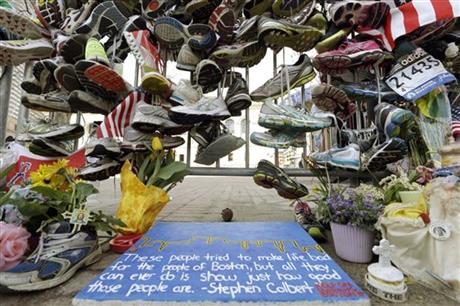 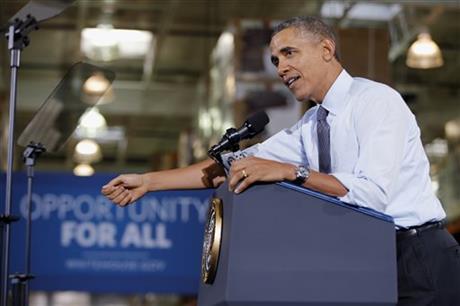