Support for Scotland staying in United Kingdom at 53 percent – Ipsos

(Reuters) – Supporters of keeping Scotland within the United Kingdom held a 6 percentage-point lead in a final independence opinion poll which was published as voters were taking part in the referendum on whether Scotland should break the 307-year-old union. 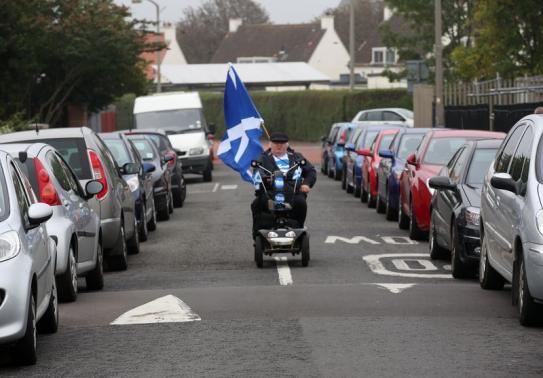 A man riding a mobility scooter arrives to take part in a “short walk to freedom” march in Edinburgh, Scotland September 18, 2014. REUTERS/Paul Hackett

The Ipsos Mori poll for the London Evening Standard newspaper put support for staying within the UK at 53 percent, with support for independence at 47 percent. It said four percent of Scots who were certain to vote were still undecided.

Scots were voting in the referendum on Thursday, with the result expected to come early Friday morning.

Support for Scotland staying in United Kingdom at 53 percent – Ipsos 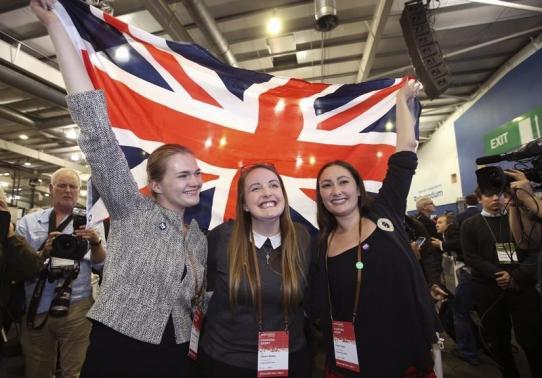 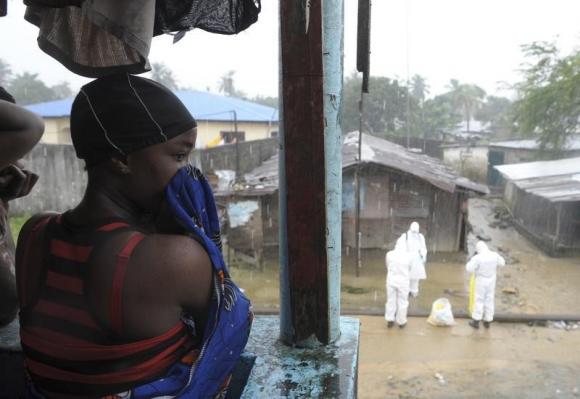