Ambassador J. Christopher Stevens and reportedly three other American officials were killed in a rocket attack on the U.S. Consulate in Libya on September 11. So sad. 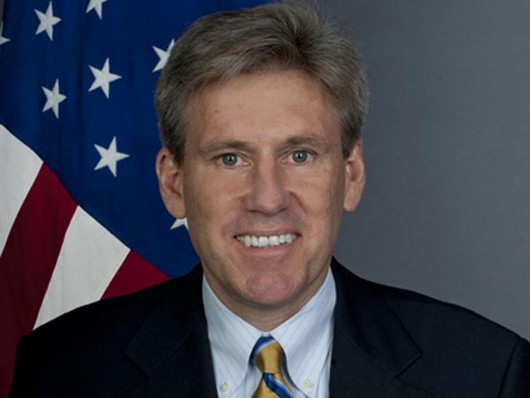 U.S. Ambassador to Libya, J. Christopher Stevens — who was a representative to the Libyan rebel that overthrew Moammar Gadhafi — was killed in an attack on the American Consulate in Benghazi on September 11, according to CNN.

Three other U.S. officials in the Consulate were also reportedly killed. The deaths happened when protesters attacked U.S. diplomatic compounds because they were upset about an online video which was said to be offensive to Islam, according to the report.

“Amb. Stevens was a friend of Libya and we are shocked at the the attacks on the US consulate in Benghazi. I condemn these barbaric acts in the strongest possible terms. This is an attack on America, Libya and free people everywhere,” he tweeted.

Our thoughts and prayers are with their families today. Stay tuned for developing details. What do you think, HollywoodLifers? Weigh in below. – Nicole Karlis 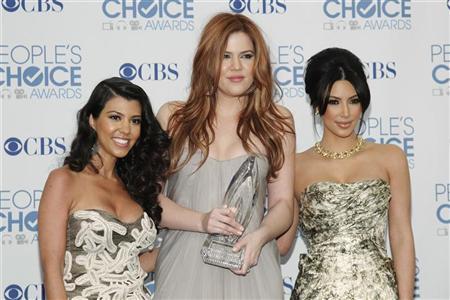