Five countries in battle to be named Nations Cup hosts

ADDIS ABABA (Reuters) – The hosts of the 2019 and 2021 African Nations Cup finals will be decided on Saturday with Algeria, Cameroon, Guinea, Ivory Coast and Zambia all competing to stage the biennial tournament. 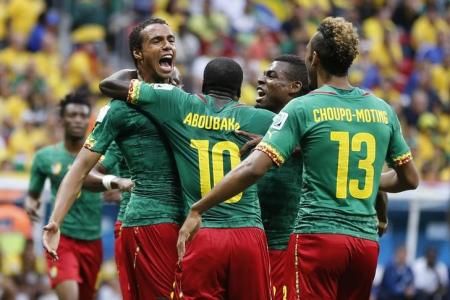 Cameroon’s Joel Matip (L) celebrates his goal against Brazil with his teammates during their 2014 World Cup Group A soccer match at the Brasilia national stadium in Brasilia June 23, 2014. REUTERS/Ueslei Marcelino

The executive committee of the Confederation of African Football (CAF), who have been meeting in the Ethiopian capital Addis Ababa this week, will vote on the locations for the 32nd and the 33rd editions of the continental championship. Yet African soccer’s governing body could spring a surprise and also name the hosts of the 2017 finals, following last month’s decision by Libya to withdraw from holding the tournament.

The bidding process for the 2019 and 2021 finals – including inspection visits – had been completed by the time of Libya’s withdrawal.

This prompted CAF to invite other candidates to step in, but only on condition that the prospective hosts already had the facilities needed to stage the tournament.

An end-of-September deadline was set for the new 2017 bidders and Algeria are among those who have expressed an interest.

Should they be handed the 2017 finals, it would leave four bidders for the 2019 and 2021 tournaments. CAF continue to insist on holding the Nations Cup every two years, having recently changed it from every even to odd year.

It believes the tournament offers much-needed competition to many of its poorer members, who are strapped for cash, but are able to solicit funds from government coffers to keep their national teams active because they are engaged in competition.

CAF has also used a similar philosophy in choosing past Nations Cup hosts, favouring countries with little infrastructure so that stadiums, training pitches and centres for players are built because of the incentive of hosting a major tournament.

CAF’s last finals were, however, in South Africa, which used existing stadiums built for the 2010 World Cup. Morocco host the next finals in early 2015.

Of the five bidders, Cameroon were previously hosts in 1972, Ivory Coast in 1984 and Algeria in 1990. The winning bids are set to be announced at 1500 GMT in Addis Ababa on Saturday.

Five countries in battle to be named Nations Cup hosts 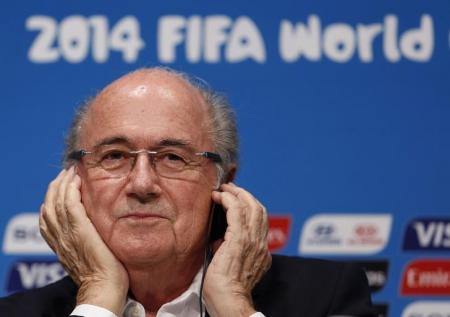 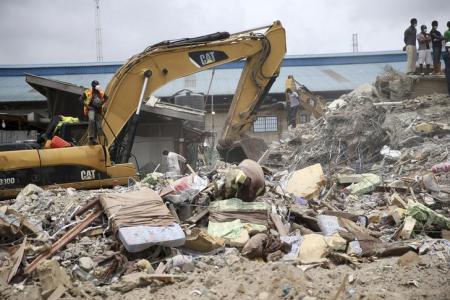