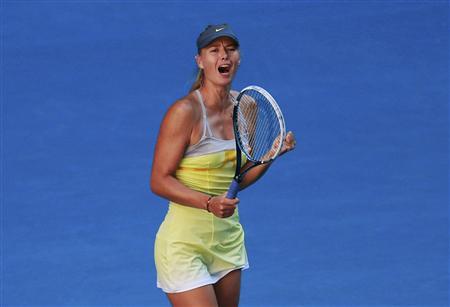 Sharapova had not lost any of her previous five Australian Open quarter-final matches, a record she extended with ease against the 19th-seeded Makarova with a 6-2 6-2 victory. The pair had met in the same round last year at Melbourne Park.

The 24-year-old Makarova had beaten 11th seed Marion Bartoli and fifth seed Angelique Kerber to make the quarter-finals, but was unable to stop Sharapova’s rampant march through the tournament.

Sharapova has dropped just nine games in total, the fewest number conceded by a semi-finalist at the tournament.

Monica Seles conceded just 12 games on her way to the 1991 semi-finals.

Sharapova, who won the Australian Open title in 2008, will now meet sixth seed Li Na in the semi-finals on Thursday after the Chinese upset fourth seed Agnieszka Radwanska 7-5 6-3 earlier on Rod Laver Arena. 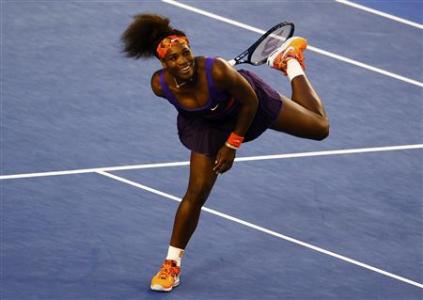 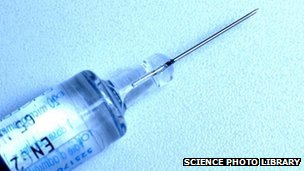