Already short-handed at receiver, Oregon will be without freshman Darren Carrington in the College Football Playoff title game. 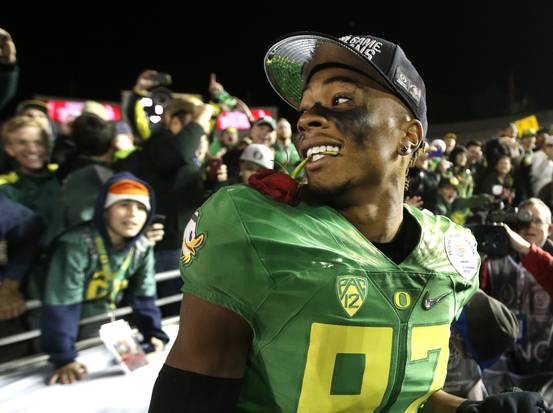 In an email, Oregon football spokesman Dave Williford confirmed that Carrington did not make the trip and declined to comment further. Comcast Sportsnet reported Friday that Carrington failed a drug test and was suspended for Monday’s game against Ohio State at AT&T Stadium. Citing sources, Comcast said Carrington tested positive for marijuana.

Oregon was already without deep threat and second-leading receiver Devon Allen, who was injured on the opening kickoff in the Rose Bowl. Carrington responded with the best game of his short college career, with seven receptions for 165 yards and two touchdowns in a 59-20 win over Florida State.

Oregon coach Mark Helfrich is scheduled to be available at Saturday’s team media day in Dallas. 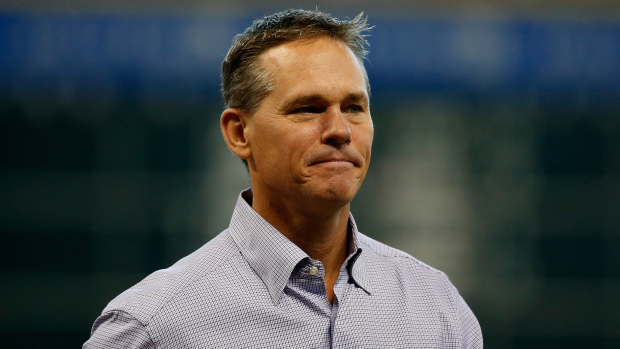 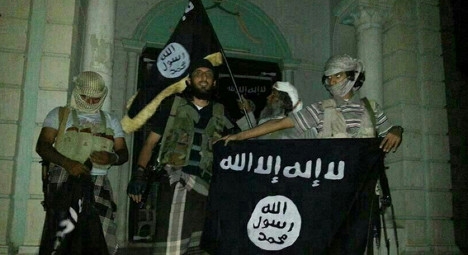