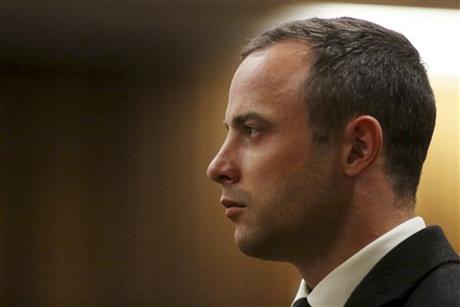 FILE – In this Tuesday, May 20, file photo, Oscar Pistorius listens as a court ruling is handed down that he would undergo psychiatric evaluation in Pretoria, South Africa. The murder trial of Pistorius resumes Monday, June 30, 2014 after one month during which mental health experts evaluated the athlete to determine if he has an anxiety disorder that could have influenced his actions on the night he killed girlfriend Reeva Steenkamp. (AP Photo/Siphiwe Sibeko, Pool, File)

PRETORIA, South Africa (AP) — A panel of mental health experts has concluded that Oscar Pistorius was not suffering from a mental illness when he killed girlfriend Reeva Steenkamp in his home last year, the chief prosecutor at the athlete’s murder trial said Monday.

Pistorius’ trial resumed after a break of one month during which a psychologist and three psychiatrists also assessed whether the double-amputee runner was capable of understanding the wrongfulness of his act when he shot Steenkamp through a closed toilet door.

The panel’s reports were submitted to Judge Thokozile Masipa, and prosecutor Gerrie Nel referred to key parts of the conclusions, noting that the experts believed Pistorius was capable of appreciating the wrongfulness of his act when he killed Steenkamp, a 29-year-old model.

The evaluation came after a psychiatrist, Dr. Merryll Vorster, testified for the defense that Pistorius, who has said he feels vulnerable because of his disability and long-held worry about crime, had an anxiety disorder that could have contributed to the killing in the early hours of Feb. 14, 2013. He testified that he opened fire after mistakenly thinking there was a dangerous intruder in the toilet.

Prosecutor Gerrie Nel has alleged that Pistorius, 27, killed Steenkamp after a Valentine’s Day argument, and has portrayed the Olympic athlete as a hothead with a love of guns and an inflated sense of entitlement. But he requested an independent inquiry into Pistorius’ state of mind, based on concern the defense would argue Pistorius was not guilty because of mental illness.

Pistorius faces 25 years to life in prison if found guilty of premeditated murder, and could also face years in prison if convicted of murder without premeditation or negligent killing. He is free on bail.

Pistorius was evaluated as an outpatient at Weskoppies Psychiatric Hospital in Pretoria, the South African capital. He has been staying at the upscale home of his uncle. 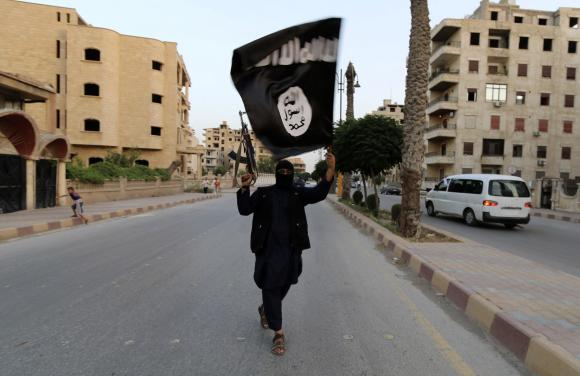 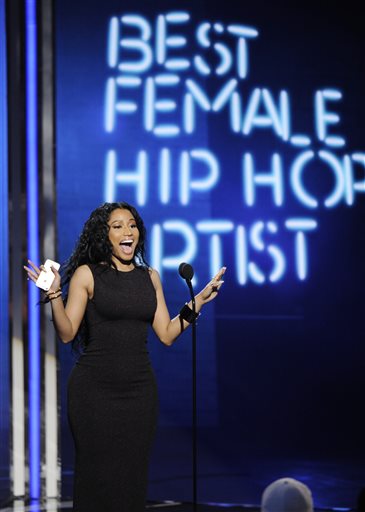 Entertainment Music: The 6 most memorable moments from the BET A…
Wildcard SSL