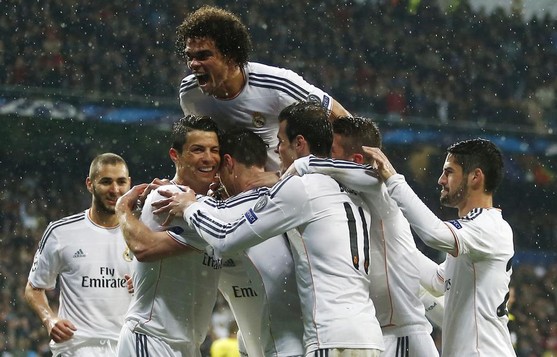 Real Madrid has made it to the Champions League semifinals for four consecutive years and generates more revenue than any sports team in the world.

For the first time since Forbes began ranking the world’s most valuable soccer teams a decade ago, two Spanish teams, Real Madrid and Barcelona, have grabbed the top two spots. During the 2012-13 season Real Madrid generated revenue of $675 million–the most of any team in history in any sport–and are now worth $3.44 billion, 4% more than a year ago. Barcelona posted the second-most revenue ($627 million) and are worth $3.2 billion, up 23% from last year.

Neither Real Madrid or Barcelona have peaked due to their consistently great play on the pitch–both domestically and in the lucrative Champions League–and commercial success.

Led on the pitch by Cristiano Ronaldo, Real Madrid is in this year’s Champions League final after trouncing last year’s winner, Bayern Munich, in the semi-finals by an aggregate of 5-0. As a result, Real Madrid’s Champions League bounty will surpass the $62 million they took home last year when they were eliminated in the semi-finals by Borussia Dortmund. Real Madrid’s success and strength as a global brand has helped it sign a $52 million a year kit deal with adidas and a $39 million per year shirt sponsorship with Emirates.

Prior to being ousted by Spanish rival Atletico Madrid in the quarter-finals of this year’s Champions League, Barcelona had made it to at least the semi-finals every year going back to 2007-08. The stellar run on Europe’s biggest stage, fueled in large part by the scoring of Lionel Messi, has enabled Barcelona to monetize its brand with a $45 million a year shirt deal with Qatar and a $44 million per year kit deal with Nike.

Manchester United is the third most valuable team, worth $2.8 billion. The English team’s value decreased 11% during the past year due to its substandard performance this season in Barclays Premier League, which will result in missing out on the next Champions League. But thanks to Manchester United’s $559 million, seven-year shirt deal with Chevrolet that begins this summer, the team’s net loss from missing out on the Champions League will only be about $35 million instead of $55 million.

Despite Uli Hoeness, the president of last year’s Champions League winner Bayern Munich, being convicted in March of tax evasion and sentenced to three and a half years in prison, the German powerhouse rose 41% in value, to $1.85 billion. Bayern Munich is closing in on a record 24th domestic title (Borussia Dortmund is a distant second with eight) and is also Germany’s most popular team, with more than 3,100 FC Bayern Fan Clubs worldwide, including over 225,000 registered fans. In 2012, Bayern Munich extended its shirt sponsorship deal with Deutsche Telekom through 2017 for an average of $42 million a year, the most of any German team.

Two newcomers to the top 20: Paris Saint-German landed in the 15th spot, worth $415 million and Galatasaray, worth $347 million, ranked 16th.

Ever since Qatar Sports Investment bought a controlling stake in the reigning French champions three years ago, the investment arm of Qatar’s sovereign wealth fund has poured a fortune into the team, including a ground-breaking, $260 million partnership with the Qatar Tourism Authority. And signing David Beckham for the 2012-13 season brought instant cache to the team, enabling it ink sponsorships with global brands like McDonald’s and Panasonic.

Galatasaray captured its second-consecutive domestic title in 2012-13 and made it to the quarter-finals of the Champions League, which earned the Turkish team $32 million in tournament distributions. And earlier this month the team secured its record 19th Turkish Süper Lig title. Galatasaray has cashed in on its success on the pitch with new sponsorships with Opel, W Collection and HCL Infosystems.

While Champions League prize money and uniform sponsorship deals often determine the pecking order of wealth within each team’s respective country, each league’s representation on our top 20 list is underpinned by the size of its domestic broadcasting deal. Five of the top 10 most valuable soccer teams are from the Premier League, which gets $2.6 billion per year from its domestic and international television rights. The next richest league deal is $1.3 billion per year for Italy’s Serie A, which has five teams among the top 20.

Our team values are enterprise values (equity plus debt) based on current stadium deals (unless a new stadium is pending). Revenues and operating income (earnings before interest, taxes, depreciation, amortization, player trading and disposal of player registration) are for the 2012-13 season, converted into U.S. dollars based on fiscal year-end exchange rates. All figures are Forbes calculations except for revenues, most of which come courtesy of Deloitte LLP’s Football Money League report. 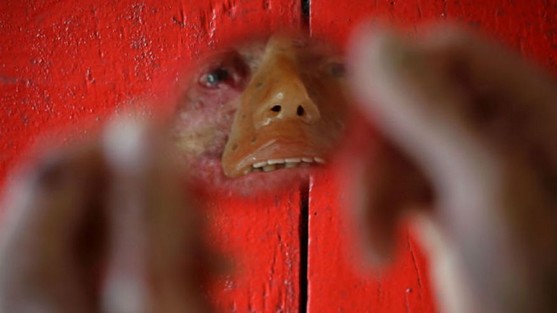 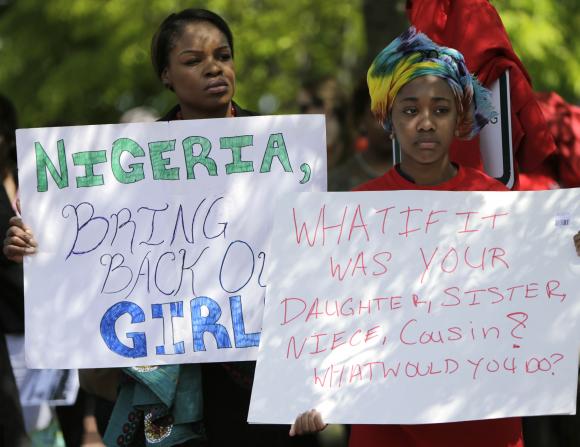