When potential dark horses were being discussed before this year’s French Open the name of Carla Suarez Navarro cropped up frequently and she looked every bit a serious challenger with an easy first round win on Monday. 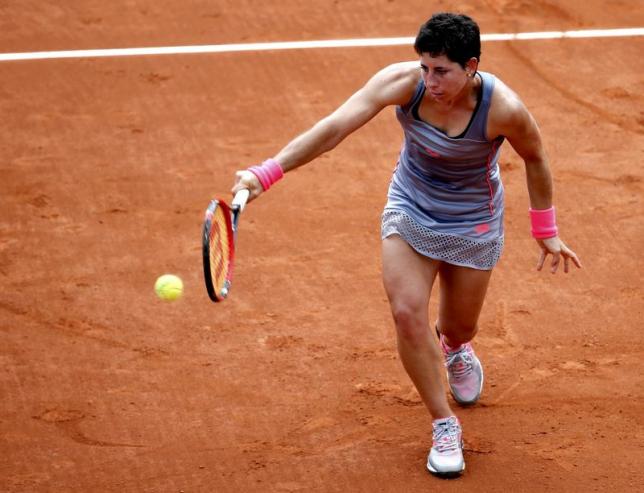 Carla Suarez Navarro of Spain plays a shot to Monica Niculescu of Romania during their women’s singles match at the French Open tennis tournament at the Roland Garros stadium in Paris, France, May 25, 2015. REUTERS/Vincent Kessler

In terms of match wins on the WTA Tour this year she is the leader with and the 26-year-old Canary Islander has reached the quarter-finals or better at 10 of the 11 tournaments she has played in this year.

In the build-up to the French she reached the final in Rome, losing a three-set battle against defending French Open champion Maria Sharapova while in March she broke into the world’s top 10 after losing to Serena Williams in the Miami final.

She is currently at a career-high eight and joins Arantxa Sanchez-Vicario and Conchita Martinez as one of only a trio of Spanish women to reach the top 10.

No wonder twice French Open champion Jim Courier picked her out as danger in the bottom half of the draw where she is a possible semi-final opponent for Sharapova.

She is well aware that people are now talking about her game, which is pleasing on the eye and has certain similarities with former French Open champion and world number one Justine Henin.

Related:  Man City over the moon about being second: Mancini
Powered by Inline Related Posts

That may be the case, but I don’t feel under pressure, she told reporters. I don’t feel I have to come up with good results. When you start a new tournament, especially a big one, you have to get it right. You have to be good, feel good both physically and mentally. And that was the case today.

The last Spanish woman to win the French Open was Sanchez Vicario in 1998 and Suarez Navarro, who reached the quarter-finals last year and as a qualifier in 2008, believes she is now physically capable of challenging for the title having worked hard on her strength.

I have changed my physical coach. I think the methodology is still pretty much the same, but we get along very well. I think we understand each other, she said. 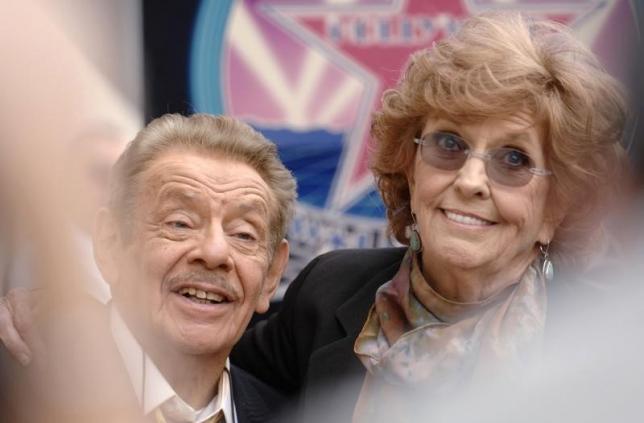 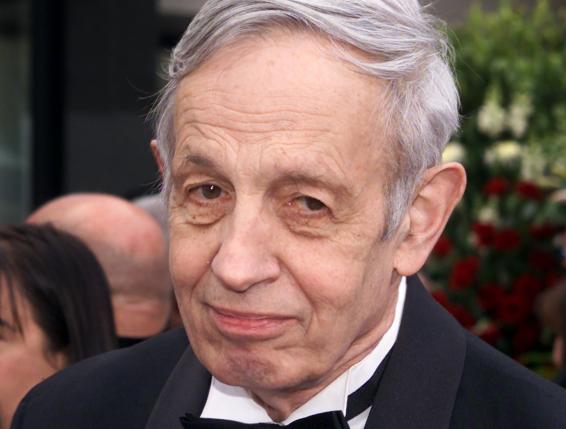