United transfer gossip: Cabaye, Draxler and Koke in the news

Check out the latest Manchester United transfer gossip including the latest on the Reds’ quest for a new midfielder. 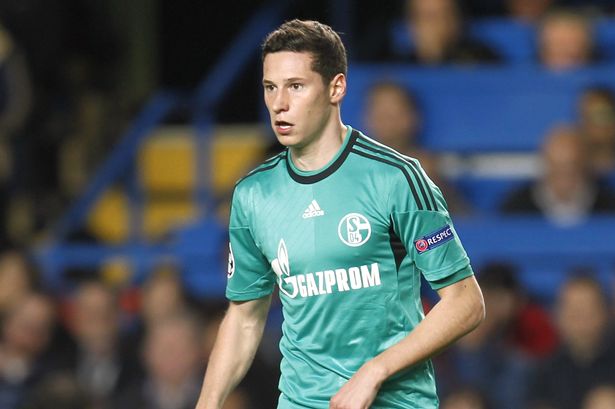 Manchester United boss David Moyes, chief executive Ed Woodward and the Reds scouts will be working overtime to try and bring in re-inforcements in the wake of the 3-1 defeat to Chelsea.

Check out a selection of transfer rumours doing the rounds:

Paris St Germain are edging ahead in the move for Newcastle midfielder Yohan Cabaye. The Reds have been linked with the Frenchman but it seems he is favouring a move back to his homeland, report the Telegraph .

Manchester United are set to join Arsenal in the race for highly-rated Schalke midfielder Julian Draxler.

Arsene Wenger’s side have long been linked with the 20-year-old but the Reds are ready to try and hijack the player who is thought to be worth £37m, report caughtoffside

United’s hopes of signing Koke from Atletico Madrid have been dashed with the midfielder agreeing a new deal with the Primera Liga side.

United transfer gossip: Cabaye, Draxler and Koke in the news 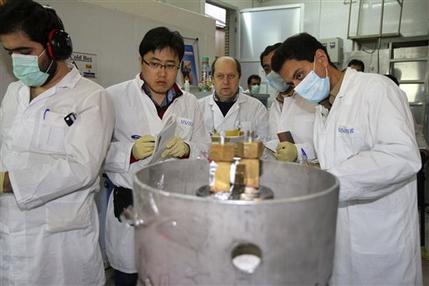 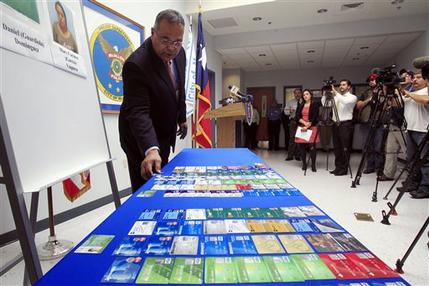