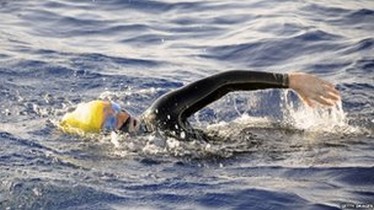 Ms Nyad had encountered jellyfish stings and storms during the crossing

A 62-year-old US woman has had to halt her attempt to become the first person to swim from Cuba to the US without a shark cage.

Diana Nyad was pulled from the water on Tuesday morning, US media reported. She had hoped to reach Florida on Tuesday, ahead of her 63rd birthday on Wednesday.

Overnight Ms Nyad’s team had reported that they had been held up by a squall.

This was Ms Nyad’s fourth attempt at the crossing.

Her team “are discussing with Diana as to how she wants to proceed”, team member Vanessa Linsley told the Associated Press.

Earlier on Tuesday her team said that she was 55 miles (89km) off the coast of the island of Key West.

She had been repeatedly stung by jellyfish during the swim. Her tongue and lips had swollen overnight due to exposure to salt water.

Ms Nyad first tried to complete the crossing in 1978.

A second attempt in 2011 had to be called off because of shoulder pain and an asthma attack. Later the same year, potentially deadly jellyfish stings ended the third bid at the crossing. 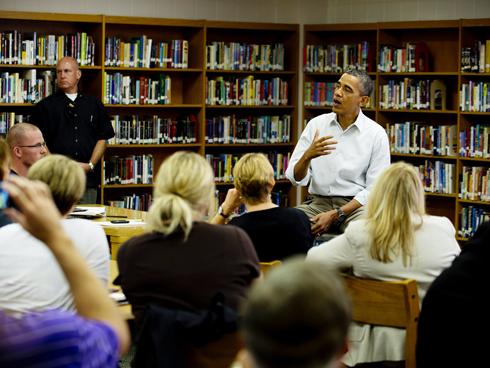 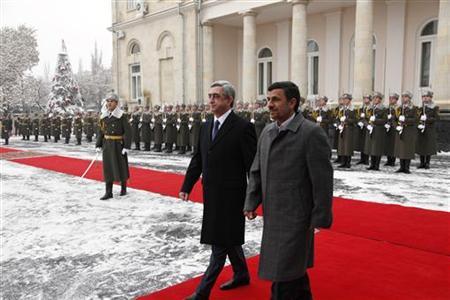