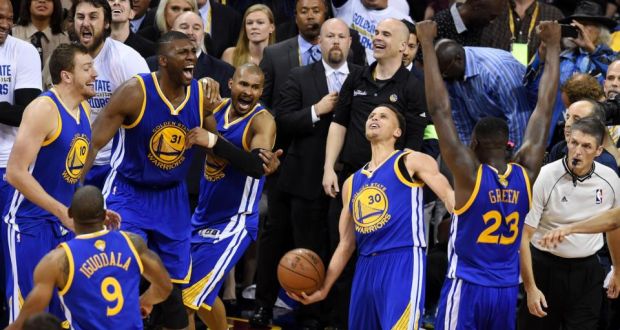 After game five in Oakland, LeBron James was asked if he felt any pressure with the Cleveland Cavaliers being just one game from losing the NBA finals. I feel confident, because I’m the best player in the world, James said. It’s simple.

GOf course, Twitter had a field day with that line. Let’s see if he backs it up and Time for LeBron to show whether he is were the key refrains – the printable ones, anyway. But in the end, it wasn’t so simple for James, and the Golden State Warriors won game six in Cleveland 105-97 to take their first NBA championship in 40 years.

The key to the Warriors’ win was that they appeared not to have a best player. NBA regular-season MVP Stephen Curry had 25 points, but it was a balanced attack for Golden State that put the Cleveland on their heels most of the game, chasing after a team that could run the break, dunk, and hit threes when needed. Five of the Warriors scored in double figures.

Klay Thompson knew who he thought was the best. We’re the best team in the world with the best player in the world, Thompson said in the post-game interview as he looked at Curry sitting next to him.

James – wearing shiny gold shoes – finished with 32 points (on 13 of 33 shooting), 18 rebounds and nine assists. But the key stat in the game was the turnovers. The Cavs turned the ball over an incredible 19 times (a team-leading six by James), and those turnovers led to 25 Warrior points. Golden State turned the ball over just nine times, and those led to just 13 Cavs points.

LeBron said afterwards: We were under-manned. I don’t know any other team in the history of the NBA that got to the finals without two all-stars. We had our playmakers in suits. For a good playoff run, you have to be healthy and little bit lucky. We weren’t healthy and we weren’t lucky.

Warriors forward Andre Iguodala was the difference maker in victory. He did a decent job defensively on James, ran the floor on the break, drove to the hoop and finished with 25 points, five rebounds and five assists. He was versatile and played with size and speed, and making Warriors coach Steve Kerr look like a genius for putting him in the starting lineup for games five and six.

Iguodala was named NBA finals series MVP. Golden State coach Steve Kerr said: It is fitting the [MVP]award went to Andre [IGUODALA]. He sacrificed his starting role this year. He did that to make our bench better, to make our team better. He set the tone for everything we accomplished.

Thompson said of Iguodala: He is the ultimate professional … he stepped up when we needed him both on offense and defense. He deserved the NBA finals MVP.

Timofey Mozgov only played a total of 9:19 minutes and had no points in game five as the Cavaliers reacted to the Warriors going small in game four. But the Cavs switched gears in this one, playing Mozgov 10 minutes in the opening quarter and 32 minutes in the game. James drove and dished to Mosgov for an easy layup and the Cavs’ first bucket. Mosgov finished with a double-double: 17 points and 12 rebounds in 32 minutes.

Cavs jumped to a 7-2 lead at the start of the game, but the Warriors outscored the Cavs over the final nine minutes of the first quarter by 26-8, to take a 28-15 lead. The Warriors – with a starting lineup that was basically four forwards and one guard – showed balance in their offense, with a combination of driving layups and long range shooting. Curry led the Warriors in the opening quarter with nine points.

Related:  The Joy of Six: blessings in disguise
Powered by Inline Related Posts

And the Warriors played big men Andrew Bogut and David Lee very little in this game (just one minute for Lee and a DNP for Bogut), preferring to let Tristan Thompson and Mozgov get points inside. Mozgov and Thompson scored 32 points between them, but the Cavs had little scoring other than those two and James.

The Cavs hurt themselves with poor execution. Matthew Dellavedova seemed unable to keep pace with Curry, and the Aussie point guard had just one point and two assists in the game. A three point field goal by Iman Shumpert halfway through the second quarter was nullified by an offensive foul away from the ball by Tristan Thompson. James missed three of four free throws in the first half.

But despite the poor play, Cleveland was behind by just 45-43 after an 8-2 run to close out the half. James has 15 points on six of 14 shooting in the first half.
The Cavs took the lead early in the fourth quarter on a jump hook in the lane by Thompson (47-45), but the Warriors went on a 9-0 run with 8:13 left in the third quarter to lead 54-47. A fast break dunk by Iguodala with 5:12 left in the third extended the Warriors’ lead to 61-51. Golden State never looked back.

James did make a steal and ran the floor for a dunk with 10:13 left in the game to cut the Warrior’s lead to seven, 75-68. But after a timeout, Curry hit a three and the lead was up to 10. The two teams traded baskets down the stretch, but it was obvious the Cavs looked tired, and the Warriors continued to move without the ball. It was that team effort that won the game; five in double figures for the Warriors and 28 assists for the NBA champions, compared to just 12 for the Cavaliers.

So the team that had versatile scoring, passed the ball well, and didn’t turn it over much, beat the team with the self-proclaimed best player in the world. During one of the official timeouts in the first quarter, the Cavs game presentation crew played Dream On by Aerosmith from 1973 and showed highlights from old Cavs teams – teams that also failed to win it all.
For Cleveland fans, in a city which has not won a major sports championship since 1964, the mantra looks like it will be Dream On once again. But for Warriors fans, who have also been suffering for what seems like forever, the dream came true, because the team played unselfishly and with little ego.

The sacrifice this team made, different guys stepping in … just pride. This is an amazing group of guys, Kerr said as his team celebrated.

There’s been all this talk about us only winning by shooting the three-point shot, but what was overlooked was our combination of great offense and great defense. It’s about the balance. It turned into special season as a result.

Iguodala said: I was just happy winning the ring, I don’t care about the MVP stuff.
For me it was just playing my game … when I am scoring the ball or not, I try to be an effective force on the court in all the other aspects of the game. 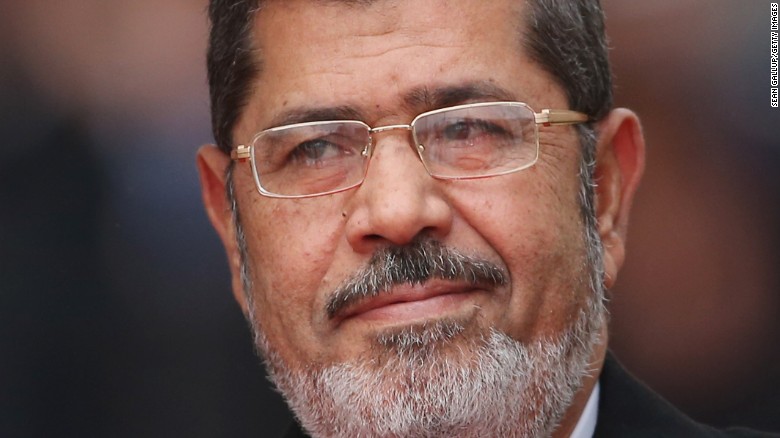 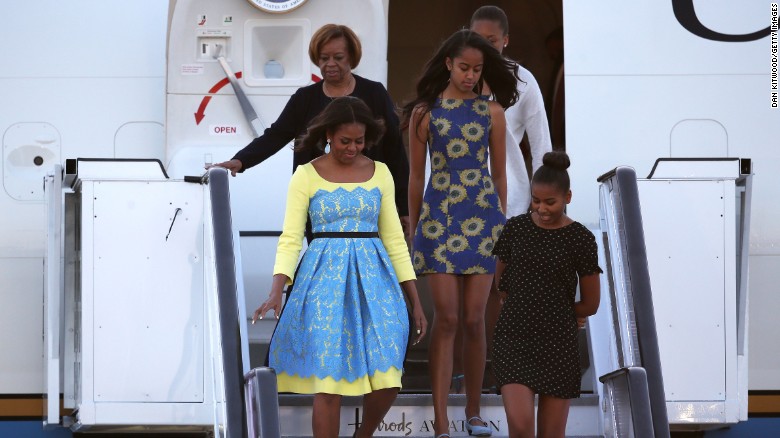