Investors fear a new threat to the social media giant after claims about the use of users’ data by Britain’s Cambridge Analytica. 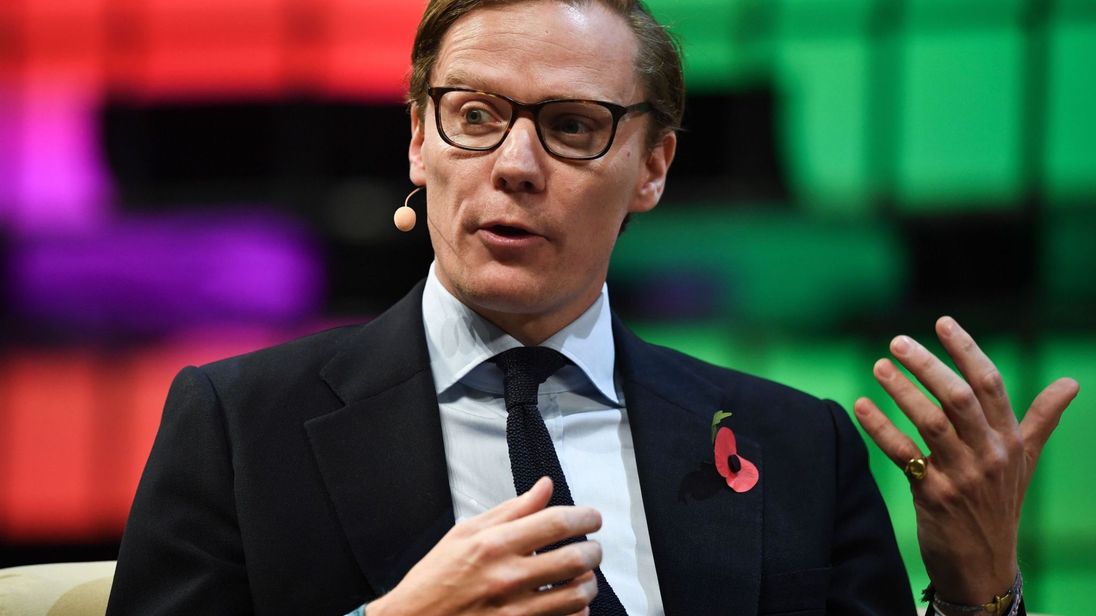 Facebook has seen $37bn (£26bn) wiped off its value amid concerns over the harvesting of user data by a UK political consultancy.

The stock fell by 7% on Monday amid claims about Cambridge Analytica, which are being investigated by the UK’s Information Commissioner as well as European authorities.

Investors in the social media giant are worried about a new threat to its reputation and the possibility of legislation that could damage its advertising business.

The Information Commissioner, Elizabeth Denham, is seeking a warrant to access Cambridge Analytica’s servers amid an investigation into its involvement in worldwide elections.

She is pursuing evidence as part of her look at the company’s use of data analytics for political purposes and is to apply to a court for a warrant on Tuesday, after Cambridge Analytica failed to respond to a deadline for access to its records.

The Prime Minister has called on the company to co-operate fully with the Information Commissioner, with Downing Street describing allegations that Cambridge Analytica harvested more than 50 million Facebook profiles in a data breach as very concerning.

The claims have prompted calls for either Facebook founder Mark Zuckerberg or another senior executive to give evidence to MPs.

Facebook has also called off its own search of Cambridge Analytica premises at the Information Commissioner’s request, amid fears it could potentially compromise a regulatory investigation.

Shawn Cruz, senior trading specialist at TD Ameritrade in Chicago, said tech companies were going to get a lot more scrutiny over what they are collecting and how they are using it.

Cambridge Analytica, which operates in the UK and is registered in America, describes itself as one that uses data to change audience behaviour and worked with Donald Trump’s successful US presidential election campaign.

The latest development came as the company denied engaging in entrapment, bribes or so-called ‘honeytraps’ in the course of its work.

Raising the possibility of somebody posing as a wealthy developer in an explanation of the company’s election services, Mr Nix said: They will offer a large amount of money to the candidate, to finance his campaign in exchange for land. 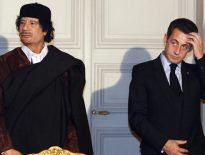 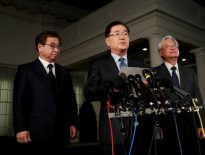