(Reuters) – More than 40 years after the last Apollo astronauts left the moon, NASA is preparing to launch a small robotic spacecraft to investigate one of their most bizarre discoveries. 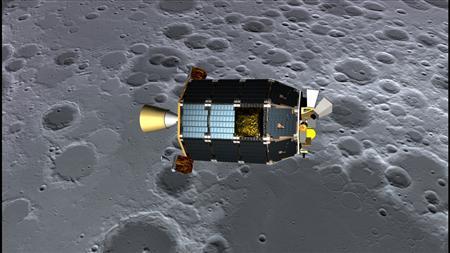 Crews reported seeing an odd glow on the lunar horizon just before sunrise. The phenomenon, which prompted a notebook sketch by Apollo 17 Commander Eugene Cernan, was unexpected because the airless moon lacked atmosphere for reflecting sunlight.

Scientists began to suspect that dust from the lunar surface was being electrically charged and somehow lofted off the ground, a theory that will be tested by the U.S. space agency’s upcoming Lunar Atmosphere and Dust Experiment.

The spacecraft, known as LADEE, is scheduled to be launched at 11:27 p.m. EDT on Friday from NASA’s Wallops Flight Facility on Wallops Island, Virginia.

In addition to studying fly-away lunar dust, LADEE will probe the tenuous envelope of gases that surrounds the moon, a veneer so thin it stretches the meaning of the word “atmosphere.”

Instead, scientists refer to these environments as exospheres and hope that understanding the moon’s gaseous shell will shed light on similar pockets around Mercury, asteroids and other airless bodies.

“LADEE is part of a much broader scientific exploration of the solar system,” said John Grunsfeld, NASA’s associate administrator for science.

The $280 million mission also includes an experimental laser optical communications system that NASA hopes to incorporate into future planetary probes, including a Mars rover scheduled for launch in 2020.

The prototype is based on technology used in terrestrial fiber-optic communications systems, such as Verizon’s FiOS. NASA says the system should be at least six times faster than conventional radio communications. Also, its transmitters and receivers weigh half as much as similar radiocommunications equipment and use 25 percent less power.

“On the Earth, we’ve been using laser communication and fiber optics to power our Internet and everything else for the last couple of decades,” Grunsfeld said. “NASA has really been wanting to make that same technological leap and put it into space. This is our chance to do that.”

LADEE’s optical communications system, which includes three ground stations in addition to LADEE, will be tested before the probe drops into a low lunar orbit to begin its science mission about 60 days after launch.

Just getting to the moon will take LADEE 30 days – 10 times longer than the Apollo missions due to the probe’s relatively low-powered Minotaur 5 launcher.

The rocket is comprised of three refurbished intercontinental ballistic missile motors and two commercially provided boosters. The Minotaur 5 configuration will be flying for the first time with LADEE.

The use of decommissioned missile components drove the decision to fly from NASA’s Wallops Island facility, one of only a few launch sites permitted to fly refurbished ICBMs under U.S.-Russian arms control agreements. 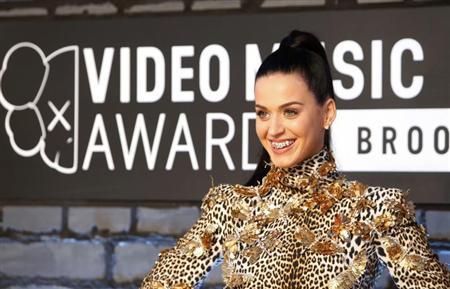