It rejected four out of nine contested austerity measures from the budget.

It will deprive the state of some 1.5bn euros (£1.3bn) in savings the government had said were necessary to meet the terms of a eurozone bailout.

Portugal’s President Anibal Cavaco Silva said before the announcement that he did not believe the court ruling should mean a change of government.

He said a vote in parliament on Wednesday, on a no-confidence motion tabled by the Socialists, had “re-legitimised” the government.

The court rejected a measure to scrap summer holiday bonuses for public sector workers and pensioners, as well as cuts to unemployment and sickness benefits.

Prime Minister Pedro Passos Coelho did not react to the decision immediately but called an extraordinary cabinet meeting for Saturday.

His centre-right government must now either find alternative savings and submit them to parliament in the form of a supplementary budget – at a time when its authority to implement further austerity is weakened by the court’s decision – or seek to renegotiate the terms of the bailout accord with the troika, the three institutions overseeing its implementation, says the BBC’s Alison Roberts in Lisbon.

The opposition was already calling for the government to resign, and some commentators in the two coalition parties had said it should step down if the court ruled against major items.

The court’s decision came almost exactly three months after Mr Cavaco Silva formally asked the court to determine whether retirees and public workers were being treated unfairly or not, under the terms of the country’s constitution.

For most Portuguese workers, the annual tax rises are equivalent to more than a month’s wages. The standard income tax rate is rising from 24.5% to 28.5%.

The savings are Portugal’s toughest in living memory, aimed at meeting the terms of a 78bn-euro (£64bn) bailout.

Portugal was granted a bailout by the eurozone and International Monetary Fund in 2011, under the terms of which Portugal must rein in spending sharply.

Portugal has already received 61bn euros of its total bailout. 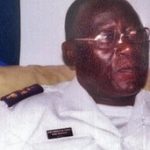 Guinea-Bissau ex-navy chief held in US on drugs charges 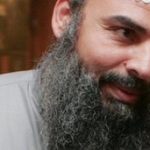 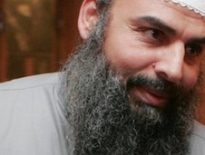 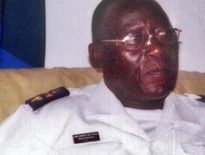