For the first time, researchers describe the reproductive strategy of the elusive vampire squid. 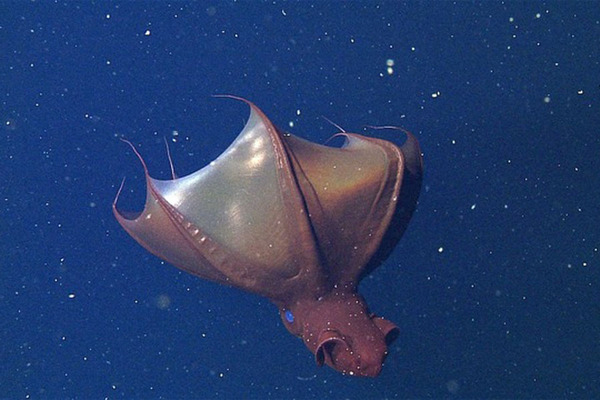 No one has ever seen vampire squid mate in the wild. But new research hints that the deep-sea creatures have a reproductive strategy that sets them apart from other cephalopods.

While most female squid and octopuses have just one reproductive cycle before they die, vampire squid go through dozens of egg-making cycles in their lifetimes, scientists have found.

During mating, the male squid gives the female a sperm packet, which somehow gets mobilized once she is ready to release her eggs, said Henk-Jan Hoving of the GEOMAR Helmholtz Centre for Ocean Research Kiel in Germany. Scientists don’t know too much about how this process works in vampire squid because their mating has never been observed.

To learn more about the species’ reproductive habits, Hoving and his colleagues looked at the ovaries of more than 40 vampire squid specimens that had been preserved in jars of alcohol since the 1960s and 1970s at the Santa Barbara Museum of Natural History.

The researchers found evidence that many of the females had already spawned but still had the ability to produce more eggs.

The most developed female in the study — which weighed just a pound (448 grams) and measured 4 inches (10 cm) long — had released at least 3,800 eggs before her death, but still had about 6,500 viable immature egg cells for future spawning, the scientists found.

If there are an average of 100 eggs in a clutch, this female had spawned at least 38 times and was prepared to spawn another 65 times. Based on these numbers, the scientists think the vampire squid’s adult stage lasts up to eight years, with an even longer total life span. Most squids and octopuses, meanwhile, spawn just once and don’t live beyond one or two years.

If they indeed live much longer, then it’s important to know, Hoving told Live Science. Age and longevity are very important parameters to understand how an ecosystem works.

The scientific name for the species, Vampyroteuthis infernalis, translates to vampire squid from hell, but the animal’s behavior isn’t all that intimidating.

Vampire squid drift in chilly, dark waters with low oxygen levels up to 9,800 feet (3,000 meters) below the surface. They have a low metabolism and they eat low-calorie foods — mostly marine snow, or clumps of particles, that sink down the water column.

Everything’s a bit slower, so this doesn’t allow vampire squid to put all their energy into one, big reproductive event, Hoving said.

The study isn’t the first to reveal evidence that cephalopods in the deep sea may live much longer than coastal species. Last year, scientists observed a deep-sea octopus off the coast of California that guarded her eggs for a record 53 months, which is far longer than most octopuses live.

The new findings were published today (April 20) in the journal Current Biology. 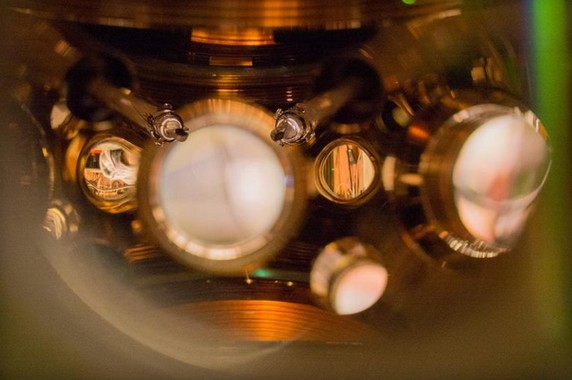 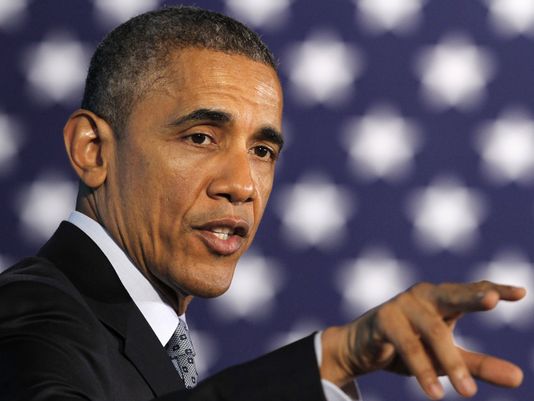