British Telecommunications (BT) has successfully tested a broadband hyper-speed of 10Gbps. Arcol UK Ltd, an engineering firm in Cornwall UK, acted as the test site to engage this new technology. BT used a new fiber technology called Tens of Gigabits on a Passive Optical Network (XGPON) which was developed by ZTE, a foreign electronics company. 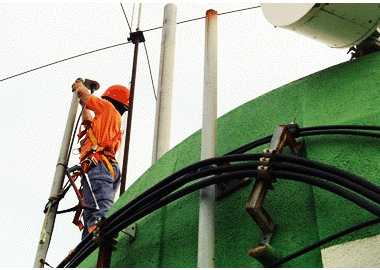 BT hooked up a direct fiber link from its exchange in Truro to Arcol to run a connecting speed of 10Gbps. This speed is so fast that the physical limits of the computer equipment and the networking can’t handle this speed. Even though the direct link between BT and Arcol runs at 10Gbps, the company can’t surf the Internet at that speed because nothing can be done on the web at 10Gbps.

To get an idea of how fast 10Gbps can move data, here’s what could be done in the future:

2. 64GB of your favorite tunes could be downloaded to a portable device in less than a minute.

3. In a little more than 30 minutes, the entire digitized Library of Congress could be downloaded.

Intel has been developing a new peripheral called Thunderbolt that would replace FireWire and USB. Thunderbolt would use fiber optic connections that would have the theoretical capability of 100Gbps throughput. In its more practical and current creation, Thunderbolt would use wire or fiber connectivity to attain 10Gbps. That’s twice as fast as USB3 and a dozen times quicker than FireWire 800. Apple has now deployed this Thunderbolt connection in their latest line of Macbook Pro computers, and only offered a limited number of traditional USB slots to accompany it.

BT and Arcol accomplished this hyper-fast feat by using the same fiber that carries BT’s broadband fiber services to its customers now. The engineers changed the electronics at both ends in order to deliver 10Gbps. What this means is that broadband can be conveyed at accelerated speeds in the future. The experiment allows Arcol to connect at 330Mbps.

This marks a major breakthrough in connectivity. Unlike with 4G LTE mobile services where cell tower technology has to be completely replaced when upgradeing from 3G, not having to dig up the roads a second time to lay new hyper-fast fiber cable is a huge cost saver. It will also make it a much easier sell to businesses and end consumers in the future because the upgrade path is much easier than it could have otherwise been.

This super fast speed opens the door to improved videoconferencing and connecting to a cloud ERP system in order to tap into information elsewhere.

Broadband is just starting to flex its speed and connectivity muscles. In the future, broadband customers will be able to download movies in seconds and enjoy meetings with friends and family on their computers. As the choke points are removed around the vast Internet, it will be possible to do whatever is needed at the mere push of a button. 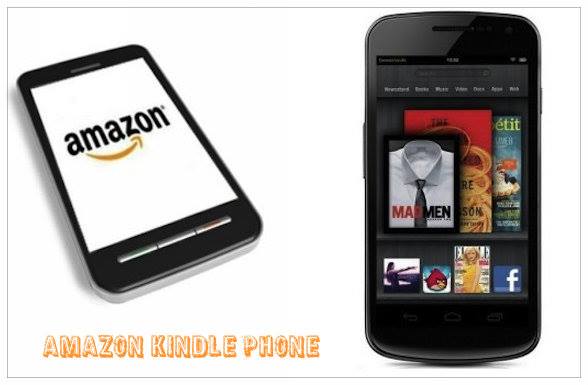 News Is the Incoming Amazon Kindle Phone a Threat?