(Reuters) – Apple Inc and several major publishers were accused by

the U.S. government of conspiring to fix prices of e-books and limit retail price competition, according to a lawsuit filed

coordinating their transition to an agency model across all retailers,” according to the complaint, filed in Manhattan

federal court by the anti-trust division of the U.S. Department of Justice.

The publishers include Hachette Book

By Grant McCool; editing by 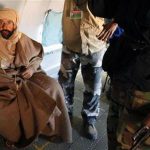 Special Report: How Gaddafi scion went from reformer to reactionary 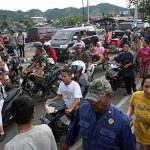 Huge quakes off Indonesia stir panic, but no big tsunami 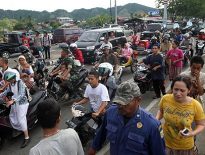 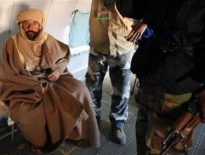