The cryptocurrency has soared about 70% this week according to Coindesk.com, despite fresh warnings of a dangerous bubble.

Its dramatic rise has been likened to a charging train with no brakes.

As concerns mount, an industry group has warned plans to start bitcoin futures trading were rushed through.

In a choppy Asian session, the digital currency breached new highs before falling back to about $16,000.

Critics have said Bitcoin is going through a bubble similar to the dotcom boom, but others argue it is rising in price because it is crossing into the financial mainstream.

The surging price of Bitcoin has been helped by the upcoming start of the futures market this weekend.

Bitcoin futures will launch on the Chicago-based Cboe Futures Exchange on Sunday. The world’s largest futures exchange, CME, will begin its Bitcoin offering a week later.

But the Futures Industry Association, which includes Wall Street’s largest banks, brokers and traders, has written to the US regulator over concerns that the contracts were approved without properly weighing the risks.

A more thorough and considered process would have allowed for a robust public discussion among clearing member firms, exchanges and clearing houses, the association said.

While Goldman Sachs is a member of the association, it is also one of the banks that will work as an intermediary to help clear Bitcoin futures contracts for some clients.

A spokeswoman for the investment bank said it was evaluating the risks as part of its due diligence process.

Many big investors have been reluctant to pile into the cryptocurrency market unless it is regulated.

However, the prospect of a Bitcoin futures market has raised hopes that it will be regarded as sufficiently regulated.
Major gamble

While bitcoin has become more mainstream in recent weeks, many observers warn the market could be a bubble waiting to pop. 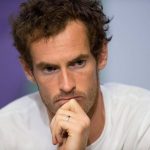 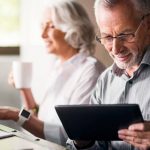 Most older workers will end their careers self-employed, report reveals

Nicki Minaj Claims To Have 1000 Wigs

Business: How to write Business-to-Business Advertisement 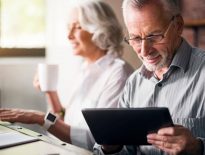 Business Most older workers will end their careers self-emp… 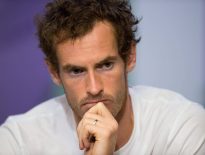