The former Wimbledon champion expands his investment portfolio to over 25 UK businesses. 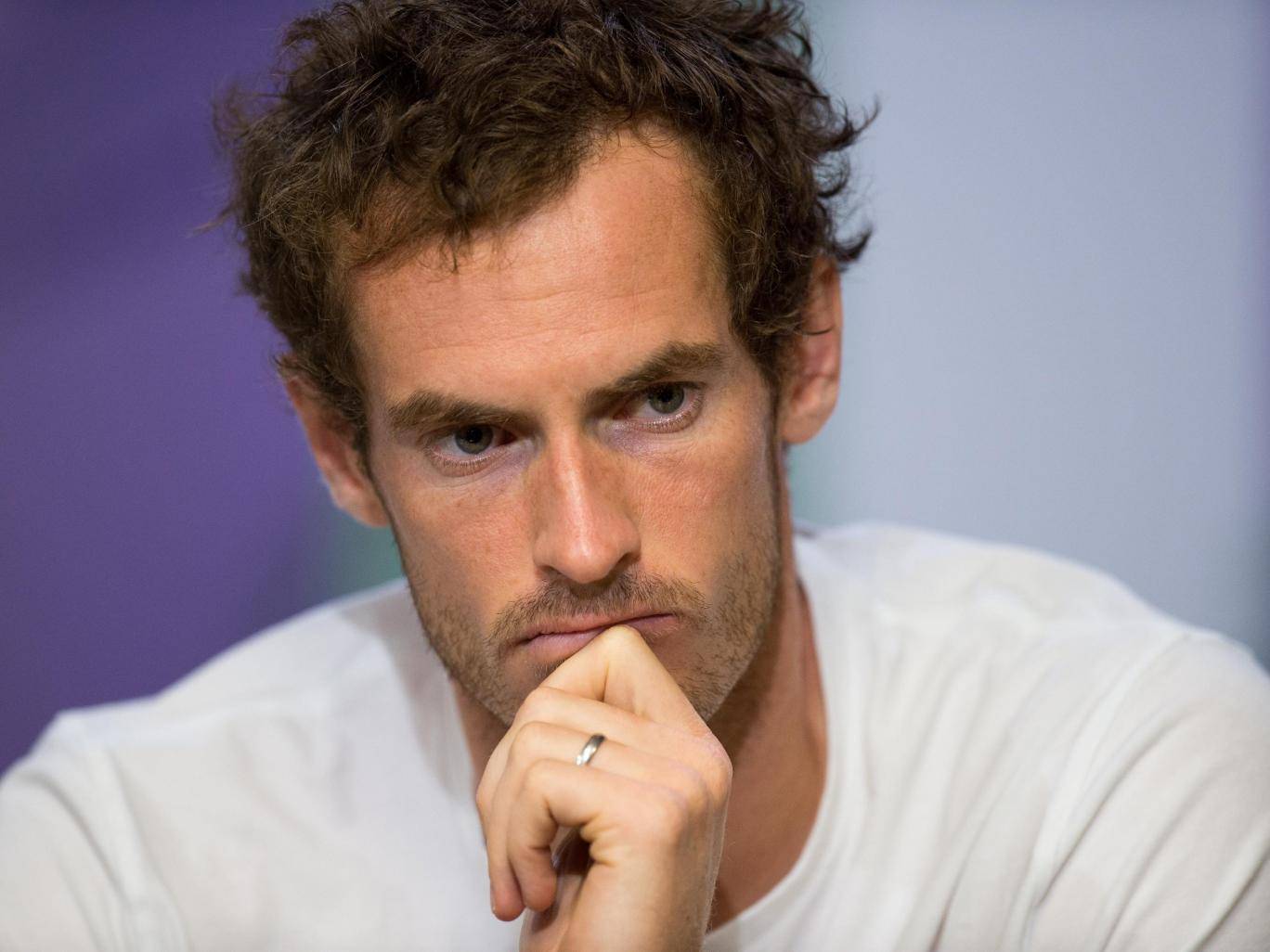 Tennis star and former Wimbledon champion Andy Murray has injected cash into two UK tech start-ups as part of a £1.98m investment round.

Britain’s number one tennis player backed Goodbox, a tech firm working with Church of England cathedrals and museums across the UK to ensure contactless payments can benefit charities.

Mr Murray also backed Zoomdoc, a healthcare firm founded by a NHS GP that allows patients to instantly book a GP to arrive at any location within an hour.

The startup has so far raised £300,000 on Seedrs, a crowdfunding platform that invests in startups across Europe, of which Mr Murray is a part of.

Seedrs did not disclose the amount Mr Murray invested in either startup.

I’ve been involved in the digital health space for a while now, primarily getting schools focused on creating digital solutions for health problems, so ZoomDoc interested me,said Mr Murray.

He added: GoodBox has the potential to revolutionise the way we donate to charity, they’re already working with many trusted organisations such as Comic Relief.

Jeff Lynn, executive chairman and co-founder of Seedrs, said he was delighted to see the tennis player interested in growing a diverse and dynamic investment portfolio.

Andy has a keen eye for the trends, following them closely, and continues to invest into exciting sectors such as healthtech, fintech and now the charity technology space too.

Related:  Business: How to Save Money After You Retire
Powered by Inline Related Posts 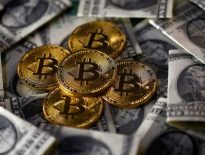 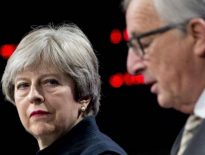 Business Brexit: How business leaders and economists are re…
Wildcard SSL