Manufacturing output across the 17-country eurozone shrank again in August, according to a widely-watched survey.

However, the figure was the 13th month in a row that it was below the 50 mark that indicates growth.

The latest figures from China showed its manufacturing activity fell, too, to a nine-month low in August, adding to fears that its economy is slowing faster than estimated.

Meanwhile, in the UK, the downturn in manufacturing unexpectedly eased last month as domestic orders boosted output, with its PMI rising to a four-month high of 49.5 in August from a downwardly revised 45.2 in July.

Within the eurozone, the traditionally stronger countries of Germany and France failed to provide support to the weak ones.

Germany’s PMI read 44.7 in August, its sixth monthly fall in a row.

Italy and Spain’s readings have been below 50 for more than a year.

Irish manufacturing growth slowed in August to 50.9 in August from a 15-month high of 53.9 in July, a figure that still indicates growth, however.

Senior economist Rob Dobson at Markit, which collects the data, said the figures were bleak: “Larger nations like France and Germany remain in reverse gear… the [manufacturing] sector is on course to act as a drag on gross domestic product in the third quarter.”

The gross domestic product (GDP) latest figures for the three months to the end of June showed the eurozone as a whole contracted by 0.2% and no growth is expected until next year.

The European Central Bank (ECB) is meeting on Thursday to discuss monetary policy.

Economists are expecting the bank to cut interest rates at some point to a new record low of 0.5%. 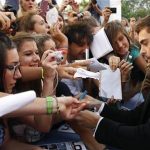 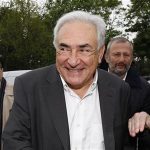 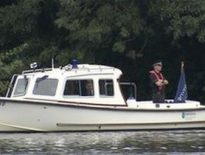 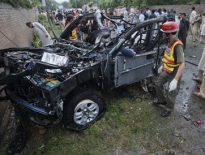