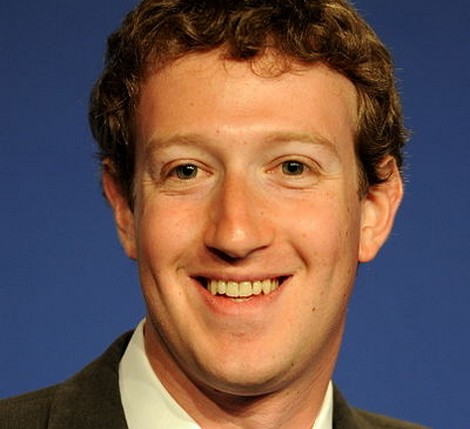 Mark Zuckerberg, Founder & CEO of Facebook, at the press conference about the e-G8 forum during the 37th G8 summit in Deauville, France. (Photo credit: Wikipedia)

Do you have Facebook fever yet? If you do, here are some sobering warnings from investor arbitration lawyer Andrew Stoltmann on how not to get scorched on the company’s upcoming initial public offering (IPO):  “We need look no further than IPOs in 2012 of “sexy” online companies to see burned retail investors who sustained significant losses.  Online coupon company Groupon and Internet radio company Pandora have seen shares fall 48% and 41%, respectively, from their IPO prices.  The same sort of thing very well may happen with Facebook.”

Stoltmann, who recently blasted JP Morgan Chase for its $2 billion trading loss (“how many wake-up calls do we need?”), represents investors against Wall Street. So he’s seen hundreds of cases where Main Street folks have gotten fleeced. Here are four reasons to be careful with Facebook, according to Stoltmann:

1) If investors enter market orders on the stock and it opens up very hot, clients could get filled at a far greater price than anticipated, and they would be required to pay in full.  I litigated a bunch of cases in the early 2000s from people who made that error in some of the hot tech stocks at the time.

2) Buying on Friday and holding for a short term hold.  Any slip up in performance by Facebook and the stock will crater. If Facebook is valued at $100 billion, its valuation would be 33 times its advertising revenue, compared with 5.5 times for Google.  To sustain its value, Facebook would need to grow its revenues by 41 percent per year for the next five years.  That is very hard to do for any company, especially one of Facebook’s size.  The company lags in a fast growing mobile market.  Even a minor hiccup in the business model could lead to significant losses for purchasers of the shares.

4) Buying and holding the stock long term.  Facebook also operates in an extremely competitive industry with many major, deep pocketed rivals, including experienced, well financed rivals like Google.  Most of the gains people hear about when it comes to IPOs are not enjoyed by the retail investor buying the shares in the secondary market but rather the company founders and angel investors.

I’ll add a few of my own. Zuckerberg may be a genius at creating this company, but will he be able to run it? Remember that Google founders Sergey Brin and Larry Page brought in Eric Schmidt to be the operations guy.  Or the multiple CEOs Yahoo has brought in. The larger a company gets, the more demanding it becomes.  Investor expectations are magnified exponentially the more hype surrounds it. Facebook will not be immune from these pressures.

These days everyone from Google to AOL is in the social media business, which changes by the second. Who will survive? Many of them will fail. The biggest reason to be cautious is that once a company becomes a household word, it’s commodified, and its value as a brand may drop precipitously.

Does anyone still pay top dollar for a CD player,  fax machine or microwave oven? Once the novelty runs its course — or companies  fail to innovate and fend off the competition — high-flyers will be treated like any other stock. Facebook has to produce consistent earnings and growth. If not, it could become the next eight-track player.

Celebrity Rihanna’s Mum Moving In With Singer To Stop … 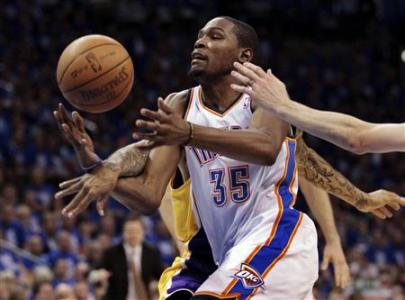