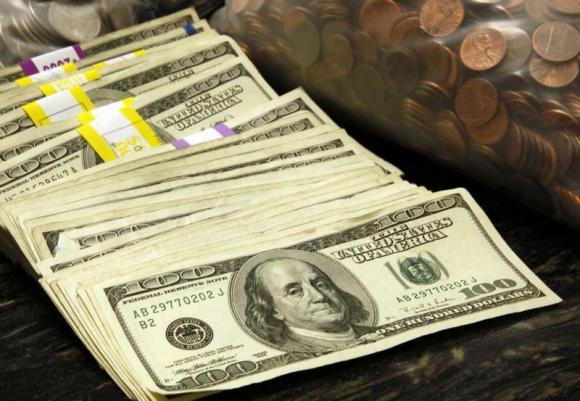 U.S. currency and coins in a vault at a bank in Westminster, Colorado November 3, 2009. REUTERS/Rick Wilking 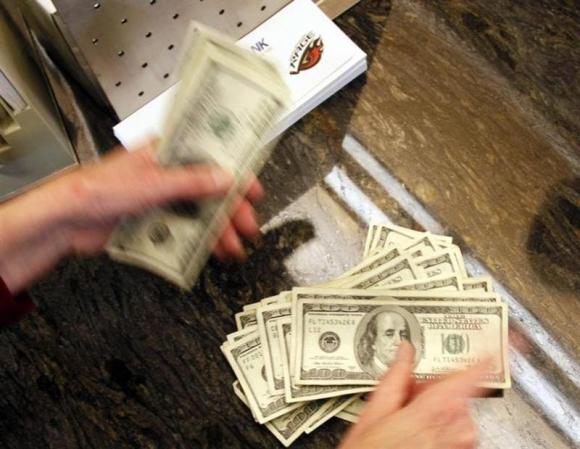 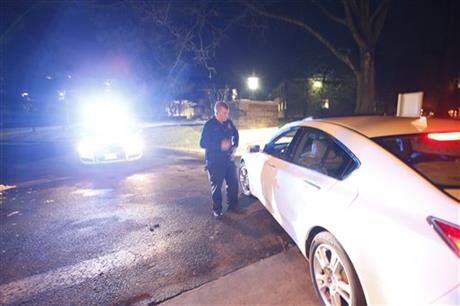