LIKE most actresses of a certain age, Junie Hoang, an aspiring star from Houston, kept her birth date a secret. And when a popular movie website used the 41-year-old’s credit card details to verify and publish her age she hit it with a $1 million lawsuit. 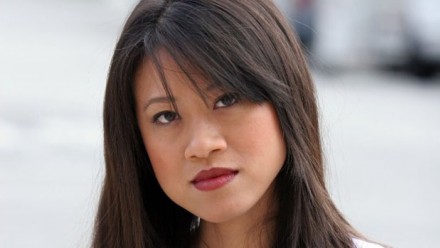 In her lawsuit, which is being heard in Seattle this week, Hoang says she has spent two decades trying to make it as an actor. So far, her biggest roles have been in B-movies such as the 2011 horror flick Gingerdead Man 3: Night Cleaver.

Hoang says discrimination in Tinseltown is so bad it is vital for female actors to conceal their real age. So, when she decided to add her profile to the industry section of the film website IMDb, she used a friend’s log-on to lodge a “bogus birthdate” that shaved seven years off her true age, reports The Times.

Her plan came unstuck when she paid for the IMDb listing using her credit card. She says the website, which is owned by Amazon, used her card details to check her real age and updated her profile with her true birth date: 16 July, 1971.

In her lawsuit, Hoang alleges that IMDb promised to keep her card details confidential. Legal experts say that the case could have “profound ramifications” for the future of ‘data-mining’, where companies sift vast amounts of personal information for commercial purposes. But the issue that’s provoked the most interest is whether an actress should be allowed to keep her age secret at any cost.

Hoang contends they should. IMDb has harmed her career, she says, because “in the entertainment industry, youth is king”. She has the backing of the Screen Actors Guild and the American Federation of Television and Radio Artists, which have criticised IMDb for revealing birthdates.

IMDb says it has done nothing wrong. It says it only “investigated” the actress’s birth date after Hoang challenged it to prove she had entered incorrect information. Furthermore, it says it used her subscriber information to discover her real name, then researched “publicly accessible databases” to ascertain her real age. 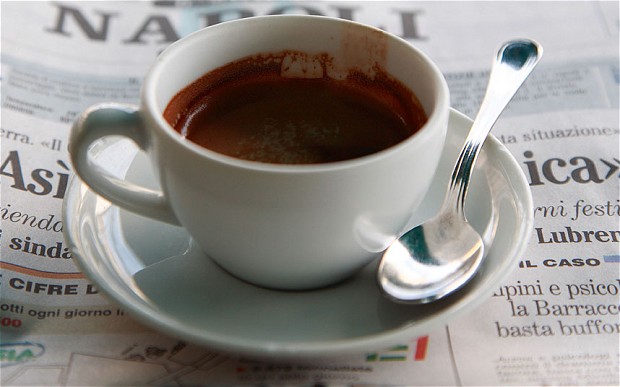 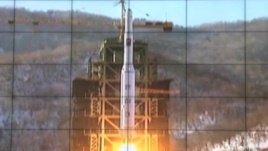