(Reuters) – The daughter of the late pop star Whitney Houston and singer Bobby Brown was placed in a coma to stop brain swelling after she was found face down and unresponsive in a bathtub in her Georgia home on the weekend, family friend Kim Burrell told Access Hollywood. 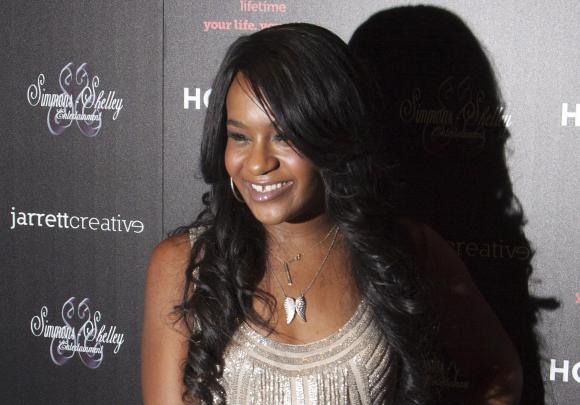 Bobbi Kristina Brown attends the opening night of “The Houstons: On Our Own” in New York, in this file photo taken October 22, 2012. REUTERS/Andrew Kelly/Files

Bobbi Kristina Brown, 21, has been hospitalized in the Atlanta suburb of Roswell since being discovered in the tub by her husband on Saturday. In a statement on Monday, her family said they were by her side as she fights for her life.

Burrell, a gospel singer who was close to Houston, told the entertainment television program on Monday that Brown’s loved ones were hoping for the best after doctors put her in a medically induced coma.

Police and hospital officials have not commented on Brown’s condition or said what happened to her in the bathtub.

The circumstances are reminiscent of Houston’s death nearly three years ago. The megastar pop singer and actress drowned in a hotel bathtub in Beverly Hills, California, on Feb. 11, 2012. Authorities said cocaine use and heart disease contributed to the six-time Grammy Award winner’s death at age 48.

Houston won accolades for hit songs including I Will Always Love You and I Wanna Dance With Somebody (Who Loves Me).

She divorced Bobby Brown in 2007 after a stormy 15-year marriage during which both spouses struggled with substance abuse. Bobby Brown, also a Grammy Award winner, started his career as frontman for the R&B group New Edition.

(Corrects word in headline to induced; no change to text) 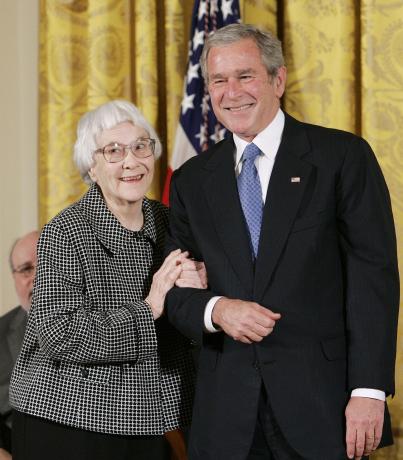 Entertainment 50 years on, new book from ‘To Kill a Mockin… 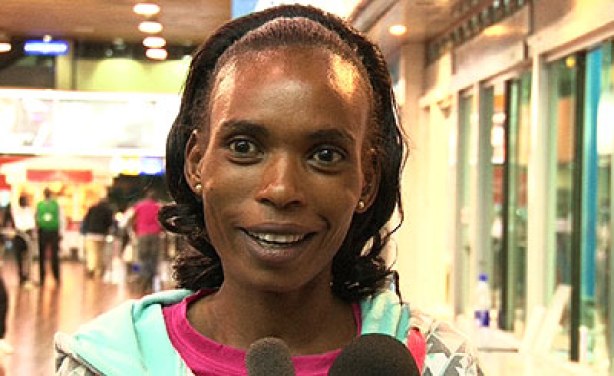