By William Njuguna
Disgraced marathoner Rita Jeptoo has been banned for two years.

Jeptoo a double Boston and Chicago marathon champion saw both her sample A and B test positive for a banned blood-boosting hormone EPO during an out-of-competition test last year.

Jeptoo will be stripped of her recent titles.

Jeptoo’s ban comes in the wake of Kenya’s efforts to crack down on doping.

Athletics Kenya came under pressure from government and IAAF to deal with the Jeptoo case expeditiously.

We are serious about doping. If any athlete is found they will not be spared added Mwangi

Mwangi said the country needs to uphold its reputation as an athletics powerhouse by winning clean. Eight Kenya runners were banned this weekend over similar doping offences.

The eight were returned positive tests taken at various races in Guatemala, Macau, Mexico and the Czech Republic.

Alice Ndirangu was served a four year ban the longest ever ban given to a Kenyan athlete Ndirangu failed the test taken when she raced in Mexico in December 2012.

Emily Perpetua Chepkorir, 30, Stephen Kibet Tanui, 33 and Philip Kandie, 35, returned positive tests at the Media marathon in Guatemala exactly a year ago, and are already serving their two year bans.

Philip Kandie who raced in Macau, in December 2013, is also suspended for two years alongside Elizabeth Jebet Chelagat and James Maunga Nyankabaria, both of whom competed in Mexico three years ago.

Nyankabaria and Chelagat will be ineligible for competition for two years. 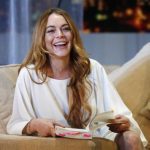 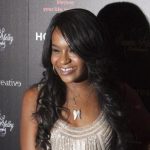 Apple must run “Samsung did not copy iPad” ads: report 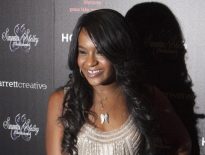 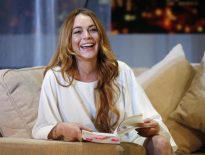