Things you Need to know about bipolar disorder

Bipolar disorder is one of the most debilitating disorders there is. It often involves having personalities that are constantly conflicting  that may cause the sufferer’s mood to change from extremely happy to near depression. If you happen to find someone that changes moods quickly and often, it could be that they are unaware of these changes. Sometimes they would lose track of time. A lot of us would judge people suffering from bipolar disorder as a nut case. But you are doing more harm than good that way. It is time to get to know more about bipolar disorder to help those people who are suffering from this disorder. 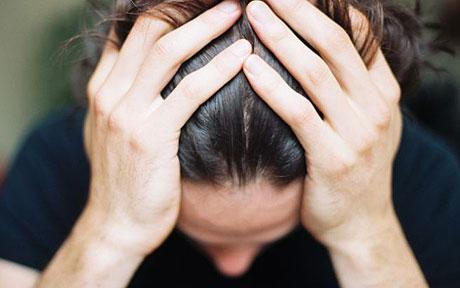 There are three forms of bipolar disorder

Getting to know mania and hypomania

Often people caring for sufferers of bipolar disorder show anxiety symptoms because they don’t fully understand mania and hypomania. A person that is having a manic episode tend to be hyperactive, impulsive and irrational. They also show too much energy and talk excessively. Manic episodes could also lead to extravagance and even excessive sexual activities. Hypomania is usually shorter and typically lasts between four to five days. In most cases it does not need extreme medical attention.

The lowdown on suicide rate among sufferers

The National Mental Health Association reported that about 30 to 70 percent of sufferers may attempt suicide if their  bipolar disorder remains untreated. Men accounts for 75 percent of the suicide attempts. The risk factors that often drive bipolar disorder sufferers to commit suicide includes drug and alcohol abuse, family history of mental disorder, attempted suicide previously, sexual abuse experience and those who have deadly weapons kept in the residence.

Bipolar disorder not a rare disorder

Contrary to public perception, bipolar disorder is common. About 5.6 million American adults suffer from bipolar disorder each year. That is about 3 percent of the total population. The Child and Adolescent Bipolar Foundation estimated that there are about 750,000 children and adolescent that are suffering from bipolar disorder that remained undiagnosed. There have been a steady increase in clinic visits related to bipolar disorder based on the research made by scientists at Columbia University.

Mood swings that are associated with bipolar disorder are more complex and more harmful than the garden-variety ones. The mood swings of sufferers are often longer lasting and can interfere with normal functioning and could lower productivity at school or work. Experts agree that the mood swings that are associated with bipolar disorder are more severe than just getting bummed out due to botched date plan or unable to reach the month’s sales goals. If you heard about a home kit that can be used to diagnose bipolar disorder don’t believe it, says some experts. Kits that have been sold only detect the risks of having bipolar disorder by analyzing the gene that is found in the saliva. Doctors need to carefully evaluate the mental health history of the individual and the sufferer’s family as well as symptoms.

You can get bipolar even if you’re under 18

People that can tell the warning signs have better chances to get the relief and help they need to live normally despite having bipolar disorder. Getting the treatment faster could literally save their lives.

Ryan Rivera has written many articles related to anxiety disorders, depression and panic attacks.  For further information about these mental conditions, you can check out calm clinic account.

Latest posts by ryan (see all)

Things you Need to know about bipolar disorder 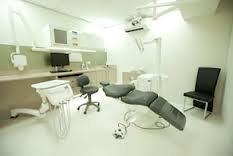 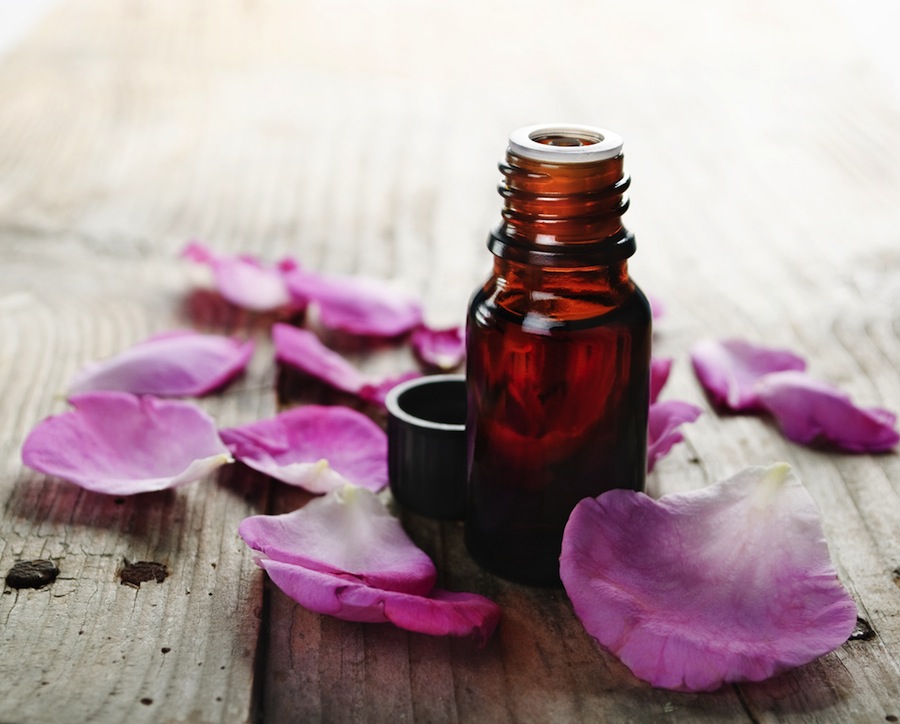