Vitamin B12 screws with your skin bacteria and could cause acne

But don’t get too excited about this just yet 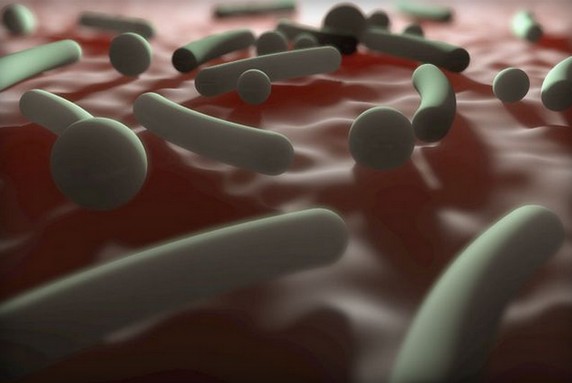 A vitamin found in meats and dairy products may be linked to acne, a study published today in Science Translational Medicine suggests. Vitamin B12 alters how the genes of facial bacteria behave — a change that in turn promotes inflammation, which has been linked to pimples in the past. The finding could eventually help create new drugs that can keep acne away. But it’s still very early, so the researchers warn against making any drastic changes to your diet or habits for now.

People sometimes take B12 as a supplement to improve memory or combat anemia. But it has been reported several times that people who take B12 develop acne, says Huiying Li, a molecular pharmacologist at the University of California-Los Angeles and a co-author of the study. So it’s exciting that we found that the potential link between B12 and acne is through the skin bacteria.

IT HAS BEEN REPORTED SEVERAL TIMES THAT PEOPLE WHO TAKE B12 DEVELOP ACNE.

More than 80 percent of teenagers and young adults have to deal with acne, often on a regular basis. It can go away on its own, but it can also lead to some pretty bad scarring — not to mention some big dips in self-esteem. Unfortunately, researchers don’t know nearly as much about this particular skin condition as one might expect. Scientists have shown that the production of sebum — the oily, waxy stuff your skin makes — and a disorder of the cells that line the inside of hair follicles are both involved in acne development, but the role of bacteria in those pimples we all dread still holds some mysteries.

That’s why Li and her team of researchers decided to look into B12. Since the 1950s, a number of studies have linked the vitamin to acne, but that association was largely anecdotal, Li says. And the researchers had suspected that the vitamin might have an effect on skin bacteria, most notably Propionibacterium acnes. Now, Li and her team think they may have figured out how B12 acts on P. acnes, thanks to experiments her team performed on bacteria taken from a small number of people.

The study revealed that humans taking B12 end up with high levels of the vitamin in their skin. As a result, P. acnes senses these higher levels and lowers its own production of B12, which it uses to carry out its everyday bacteria-like activities. This causes an imbalance that prompts P. acnes to produce more porphyrins, a related molecule. And unfortunately porphyrins are linked to inflammation — a pretty important factor in the development of severe acne.

THE MAIN MESSAGE IS THAT SKIN BACTERIA ARE IMPORTANT.

Thus, it seems likely that for some people, taking B12 causes inflammation in the skin, which leads to acne. That last step in this pimply chain of events has yet to be demonstrated, however. Doing so will take a bit more time, Li says.

The main message is that skin bacteria are important, Li says. They’re contributing members of our skin’s society, and they like to do things in a certain manner. But until other researchers confirm the link between B12 and acne in a larger number of people, dermatologists won’t really be able to make any clinical recommendations one way or the other, she says. Still, just knowing about the ways in which we can affect the organisms that live on our skin is pretty fun. I don’t want people to misinterpret the results by not taking B12, Li says — this is all about the bacteria.

Vitamin B12 screws with your skin bacteria and could cause acne 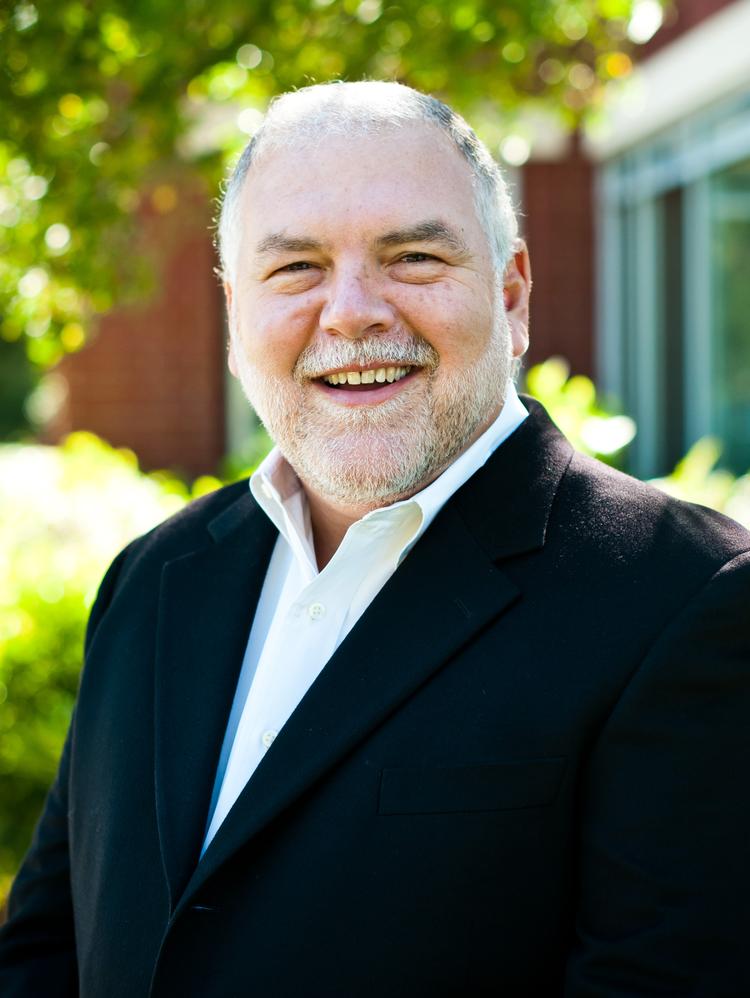 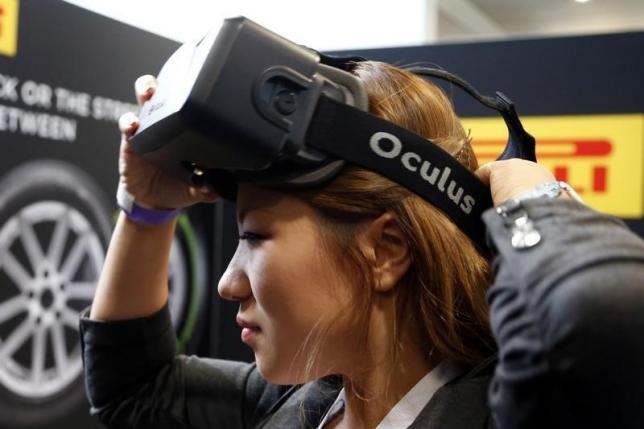