Japan’s Education Ministry says it is revising teaching manuals for schools to set out its ownership of disputed islands. 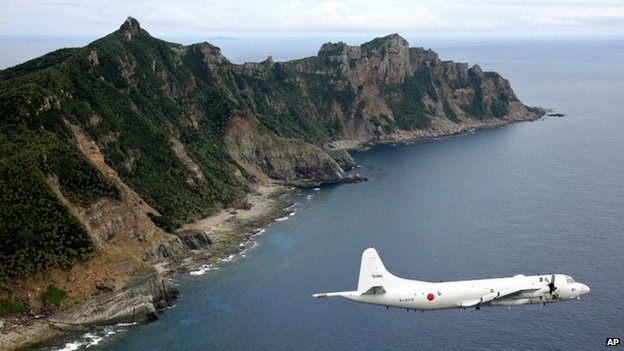 Minister Hakubun Shimomura said Japan wanted to teach its children about integral parts of its territory.

The disputed territory includes islands in the East China Sea controlled by Japan but also claimed by China, and islands controlled by South Korea.

The disputes have caused tension between Japan and the two countries.

The revision approved by the Education Ministry will affect history and geography classes in junior and senior high schools.

It will say that islands in the East China Sea, known as Senkaku in Japan and Diaoyu in China, and the South Korea-controlled Dokdo islands, known as Takeshima in Japan, are integral parts of Japanese territory.

From the educational point of view, it is natural for a state to teach its children about integral parts of its own territory, Mr Shimomura said.

He added that with the co-operation of our Foreign Ministry, we will explain the country’s position to our neighbours.

South Korea has protested the move, with officials calling the meaning of the revision a very serious matter, says Yonhap news agency.

The disputed islands have long been an issue in diplomatic relations between Japan and its neighbours.

The row has also come to symbolise historical grievances founded in Japan’s colonisation of the Korean peninsula.

Meanwhile, the islands at the heart of the row with China lie in the East China Sea. Controlled by Japan, they are also claimed by Taiwan.

Tensions rose significantly in 2012 after the Japanese government bought three of the islands from their private Japanese owner.

Since then, Chinese ships have been sailing in and out of what Japan says are its territorial waters.

China has also declared an Air Defence Identification Zone over the islands – meaning it requires all aircraft flying through the zone to follow certain rules – a move roundly criticised by Japan and the US. 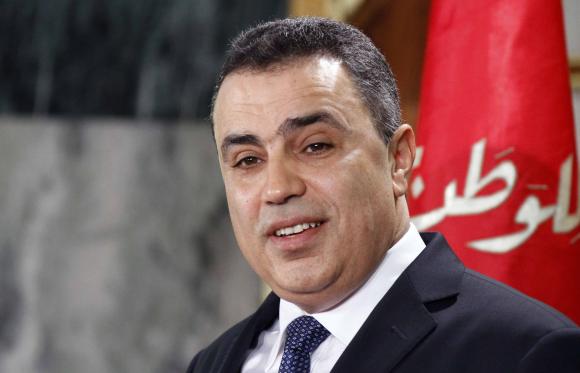 Africa Tunisia appeals for support in last steps towards … 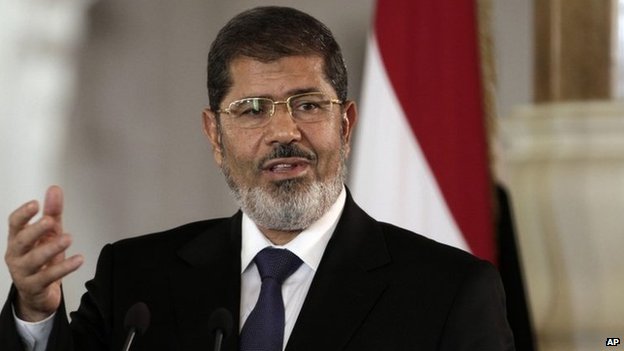