(Reuters) – A Park will be back in South Korea’s presidential mansion come February, and the big businesses, or chaebol, that dominate the country’s economy will be breathing a sigh of relief that her left-wing challenger did not win Wednesday’s presidential vote. 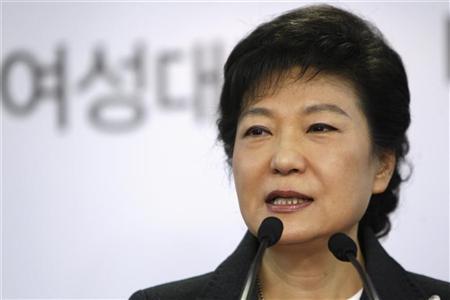 Victory for Park Geun-hye, the 60-year old daughter of South Korea’s former military ruler, in the election means the top chaebol – five of whom control assets worth 57 percent of gross domestic product in the world’s 14th largest economy – can get back to the business of making money.

Park’s left-wing challenger had threatened to end the complex web of shareholdings that enable families to control sprawling conglomerates like Samsung Group and Hyundai Motor Co..

The election came at a sensitive time for Samsung and Hyundai as both are in the process of passing power to a third generation of their family owners, a process that left-wing candidate Moon Jae-in could have complicated with an attack on their shareholdings, had he won.

“She doesn’t have any plans to alter the structures of the chaebol ownership and their concentration of economic power,” said Kim Sang-jo, an economist at Hansung University and executive director of a group urging reform of South Korea’s economy.

Park’s father, Park Chung-hee, is the person responsible for building the chaebol during the 1960s and 1970s.

With a mix of threats and inducements for the top chaebol bosses, the founders of Samsung and Hyundai emerged from the ruins of the 1950-53 Korean War to help build a modern industrial state that has been dubbed “The Miracle on the Han”.

At one stage, Park the father threatened to imprison Lee Byung-chull, the founder of Samsung.

At another, in early 1970s, Park yelled at Hyundai founder Chung Ju-yung telling him he was incapable of building a shipyard and would cut all ties with Hyundai, according to Chung’s memoirs.

“Chairman Chung, we must do this!” Park, after a long silence and a cigarette, said of the plan to build a shipyard, according to the memoir.

Park Geun-hye is not likely to be as irascible as her father and her policies remain sketchy.

She has promised to share wealth more widely but said no new taxes on individuals or companies, and no attack on the chaebol.

“It is not my aim to dismantle or bash the chaebol,” Park said in July.

“The main aim is to fix negative parts such as abuse of economic power and to save the positive part the chaebol have such as job creation.”

Yet, Park can’t be too aggressive when high-income conservative earners make up a large part of her support and her party isn’t willing to abandon its pro-business stances, analysts said.

Tax revenues in South Korea are just 19.3 percent of gross domestic product (GDP), according to investment bank Nomura, compared with more than 30 percent of GDP in most advanced economies, effectively limiting Park’s room to increase spending if she keeps her pledge not to raise taxes.

Park, who came into politics at the time of the 1997-98 Asian financial crisis to “save” her country, also looks unlikely to tinker with South Korea’s export-driven model. If anything, she looks set to be risk-averse.

“We believe that, in light of the painful memory of the 1997 currency crisis, the top priority of policymakers, regardless of political ideology, is to reduce Korea’s external vulnerability,” Nomura said in a report issued on election day.

The chaebol themselves appeared to be happy with Wednesday’s outcome and the prospect of being left alone.

“We want (the president-elect) to undertake lots of economic policies that help investments and job creation so that our companies can focus on reviving the economy,” chaebol lobby group the Federation of Korean Industries said in a congratulatory message. 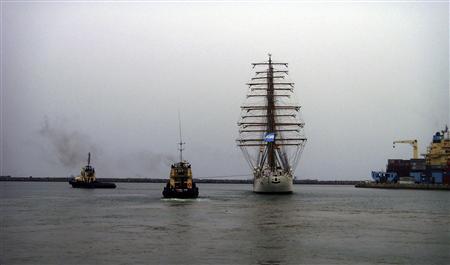 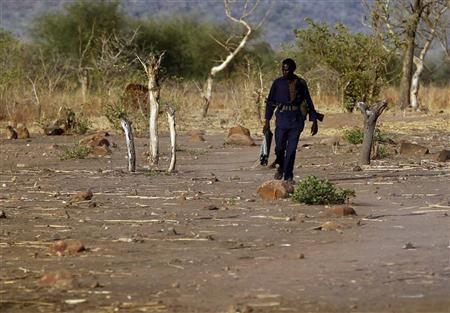