The state legislature in Connecticut has approved gun control measures which campaigners say are the most comprehensive in America.

The sweeping new restrictions include a ban on new high-capacity magazines and background checks on all gun buyers.

President Barack Obama and gun control advocates say the measures are needed to curb an epidemic of gun violence.

In December a gunman in Newtown, Connecticut killed 26 people, including 20 children, at a primary school.

Gun rights groups argue the legislation – which was approved by both the senate and lower house in Connecticut – would not have prevented the Newtown school shooting.

The state’s assembly passed the legislation after more than 13 hours of debate.

In Washington, the US Congress is set to debate new gun control legislation this month.

Gun control in Connecticut became a predominant political issue after 20-year-old Adam Lanza shot his way into Sandy Hook Elementary School with a high-powered rifle legally purchased by his mother – whom he also killed.

The killings also reignited national debate on gun control, and led to President Obama making gun safety one of the defining issues of his second term, which started a month after the shooting.

The president plans to visit the state on Monday as his proposed gun control measures in Congress appear to have stalled. Correspondents say he will use it to increase pressure on lawmakers in Washington.

The measures passed by Connecticut on Thursday include:

“This is a new and historic model for the country on an issue that has typically been the most controversial and divisive,” Connecticut Senate President Donald Williams was quoted by local media as saying at the end of a six-hour debate in the lower house on Thursday morning.

The approval of the bill by both houses of the Connecticut assembly came after weeks of negotiations between Democratic and Republican legislative leaders, who said they were determined to produce a bipartisan bill in response to the tragedy.

Mr Obama argues that the vast majority of Americans support new restrictions and has accused the gun lobby of instilling fears of government gun confiscations to rally opposition.

The president on Wednesday praised the state of Colorado for providing “a model of what’s possible” in relation to gun control.

The western state – which has a deeply embedded culture of gun ownership – last month imposed limits on the size of ammunition magazines and expanded background checks for gun buyers.

The president said that Colorado was “a state of proud hunters and sportsmen” that “treasures” its right to own guns, but at the same time there was “no conflict” between its tradition of gun ownership and the need for stricter regulation.

Colorado – like Connecticut – has also been hit by gun violence. Two students wielding guns killed 13 people and injured 20 others at Columbine high school in 1999, while a movie theatre massacre in July killed 12 and wounded dozens. 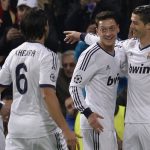 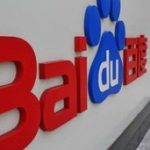 Insight: When Romney wasn’t so tough on China 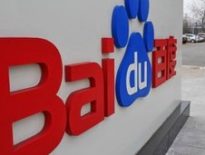 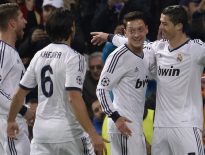