Villagers on the Greek island of Thassos have prevented the nationalist Golden Dawn party from handing out free food and other basic goods.

To Vima newspaper said residents of Potamia did not let Golden Dawn members unload their truck and forced them to leave, shouting they were not welcome.

The party has 18 seats in the 300-strong Greek parliament.

One of the most right-wing parties in Europe, it is accused of anti-immigrant attacks, but denies violent activity.

To Vima says the anti-Golden Dawn protest in Potamia was organised by the cultural centre, local football team and some other residents. Thassos is in the northern Aegean Sea, near the coast of Thrace.

Earlier Golden Dawn had distributed food in the village of Limenaria, but few had accepted the charity, the report said. 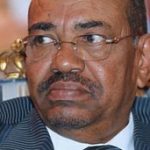 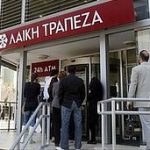 Cyprus crisis: Moscow will not bail out Russian savers 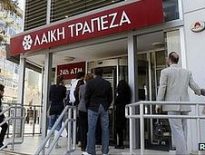 Europe Cyprus crisis: Moscow will not bail out Russian sa… 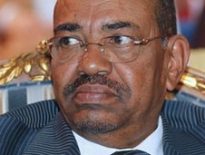