Four Nigerian farmers are due to hear whether their case against Dutch oil giant Shell has been successful.

The farmers are suing the company in a civil court in The Hague, claiming oil spills ruined their livelihoods.

Shell denies any wrongdoing, saying that the leaks were caused by sabotage and theft and that it does try to clean up oil spills.

A defeat for the company could pave the way for multinationals to face thousands of other compensation claims.

The case is being brought against Shell by the four farmers and the Dutch arm of the environmental group Friends of the Earth.

It is the first time a Dutch multinational has been taken to a civil court in the Netherlands in connection with damage caused abroad.

The case is linked to spills in Goi, Ogoniland; Oruma in Bayelsa State and a third in Ikot Ada Udo, Akwa Ibom State.

The prosecution asked the judges to force Shell to do three things: clean up the mess created by oil leaks in the three villages, repair and maintain the defective pipelines and pay compensation.

But Shell has previously blamed “widespread and continual criminal activity, including sabotage, theft and illegal refining, that causes the vast majority of oil spills”.

It has said it does try to clean up regardless but is hampered by insecurity in the region.

It is the potential implications of this case which makes it so compelling, says the BBC’s Anna Holligan in The Hague.

If the judges find Shell guilty, other multinationals may be held accountable at home for damage done overseas, our correspondent says.

In a key 2009 ruling, a district court in the Netherlands declared itself “competent” to handle claims for alleged damage caused by the oil company’s activities in the Niger Delta, contrary to Shell’s argument that the court did not have the jurisdiction to rule on its Nigerian subsidiary.

A report by the United Nations Environment Programme in 2011 said that more than half a century of oil operation in the region, by firms including Shell, had caused deeper damage to the Ogoniland area of the Niger Delta than earlier estimated.

The company has accepted responsibility for two specific spills in the region in 2008, saying it would settle the case under Nigerian law. 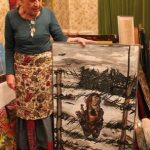 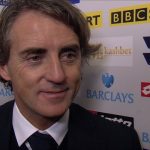 Shell in Nigeria: Dutch court to rule in pollution case 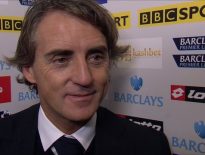 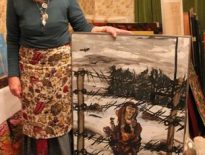