(Reuters) – Rafa Nadal did not appear to be affected by his appendicitis problems as he charged into the second round of the Swiss Indoors with a no nonsense 6-2 6-2 win over Simone Bolelli on Monday. 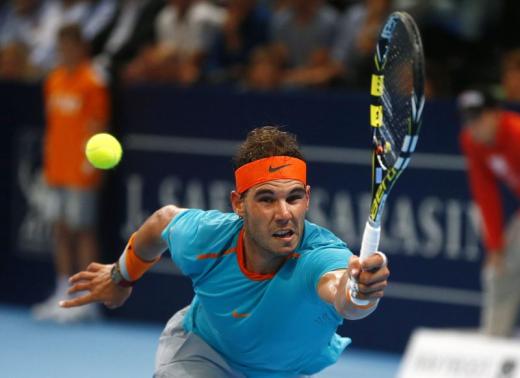 Spain’s Rafael Nadal returns the ball to Simone Bolelli of Italy during their tennis match at the Swiss Indoors ATP tournament in Basel October 20, 2014. REUTERS/Arnd Wiegmann

The Spanish second seed has been taking antibiotics to delay the need for surgery and was relieved to emerge unscathed from his match against his Italian opponent.

I had some doubts that I would be able to compete well, the former world number one told reporters.

Today was a very positive victory for me. I’m very happy for what happened. With my summer-long wrist injury and now the appendix, it’s not been a great season. This was a dangerous match for me and I won it.

(Writing by Pritha Sarkar in London, editing by Rex Gowar) 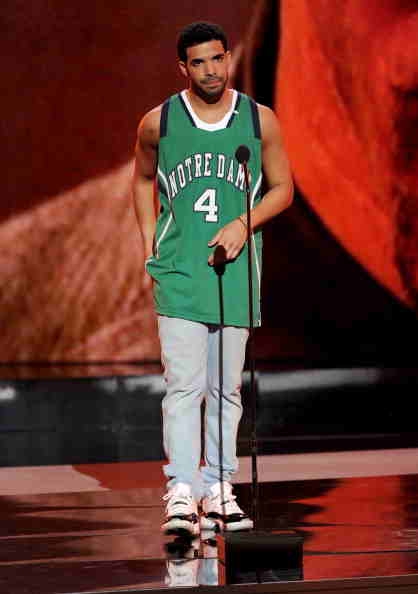 Entertainment Drake ‘How About Now’ Song Leaked From… 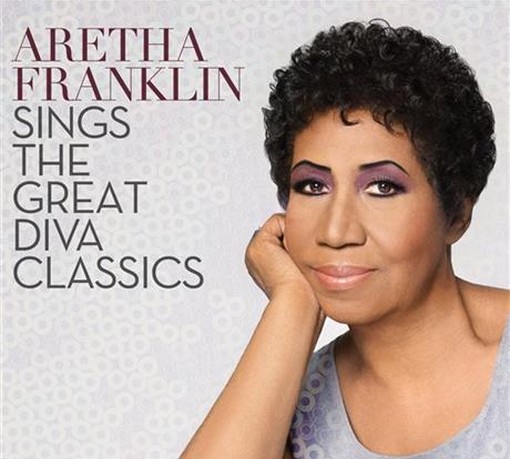