American Grant Holloway broke the world indoor 60m hurdles record that had endured since 1994 on Wednesday, finishing in 7.29 seconds to shave 0.01 seconds off the previous mark set by Briton Colin Jackson.

Holloway, the 110m hurdles world champion, won the race at the Villa de Madrid by 0.22 seconds, extending his victory streak in indoor sprint hurdles to 54 races.

Holloway’s initial time was recorded as 7.32 seconds but was changed to 7.29, and the athlete was informed of his record achievement by a photographer.

They lied to me, they said it was 7.32 at first, the 23-year-old Holloway joked in an interview with Spanish television.

I wouldn’t say it was a perfect race, but I tied my PR in the heat and that usually means I run faster in the final.

I just went out there and executed my race.

But I want to let all this soak in first, then my priority is win the Olympic Trials and then the Olympic gold medal. 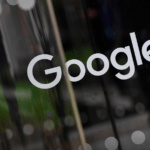 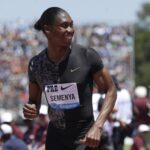 UN ready to consider ECOWAS request to back Mali force

Mali prisoner: ‘Militants cut off my hand with a knife’ 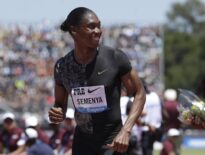 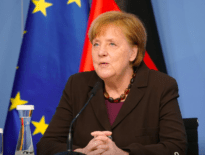