Soccer player gets 8 years in prison for killing referee

DETROIT (AP) — A widow held up a red card, signaling ejection, as a weekend soccer player was sentenced Friday to at least eight years in prison for a punch that killed a Detroit-area referee. 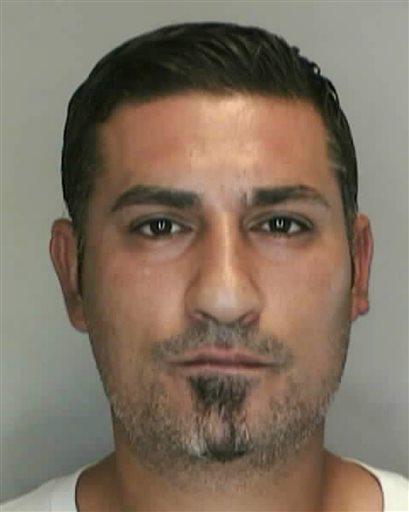 FILE- This undated file photo provided by the Livonia Police Department shows Baseel Abdul-Amir Saad. Saad, a Detroit-area soccer player who police say killed a referee by punching him during a match in June 29, 2014. Referee John Bieniewicz, 44, was killed by the blow from Saad, leaving behind his wife and two sons. The 36-year-old Saad pleaded guilty to involuntary manslaughter and will be sentenced Friday, March 13, 2015, to up to 15 years in prison. The incident is prompting legislators to consider making Michigan the 20th state with a criminal law that targets assaults on sports officials. Bills pending in the Senate would bring longer jail or prison sentences in such incidents. (AP Photo/Livonia Police Department, File)

The case against Bassel Saad has put a spotlight on out-of-control recreational athletes and inspired Michigan lawmakers to consider new crimes for assaults on sports referees.

Saad, 37, pleaded guilty to involuntary manslaughter, admitting he punched referee John Bieniewicz during a game last summer at a Livonia park. Bieniewicz, 44, was preparing to call a penalty that would have ejected the Dearborn auto mechanic from the game.

A red card signals ejection in soccer. Bieniewicz’ wife pulled one from her pocket during her remarks in court, although Saad had his back to the gallery and didn’t see it.

Kris Bieniewicz said the sentence and plea deal were generous.

It’s murder. It will always be murder in my eyes, she told the judge.

Saad will be eligible for parole after eight years. His maximum punishment is 15 years in prison.

He expressed remorse and said he prays for Bieniewicz’ family, which includes two children.

The sentence ordered by Wayne County Judge Thomas Cameron followed the plea deal reached in February by prosecutors and Saad. The judge called Bieniewicz’ death a childish, senseless act and said Saad symbolizes for many the stunning level of violence in community sports.

Soccer player gets 8 years in prison for killing referee 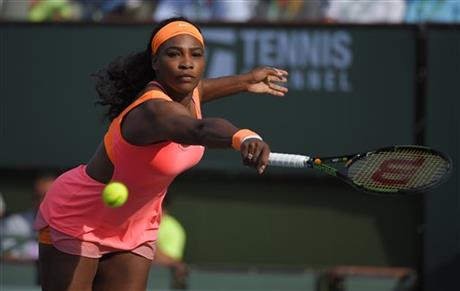 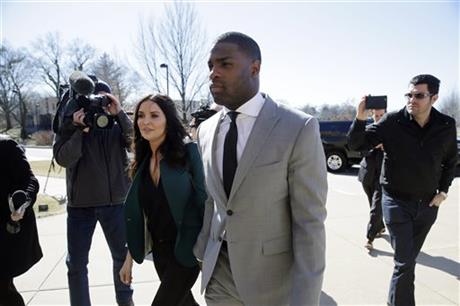