(Reuters) – In economically distressed northeastern Pennsylvania, Community Health Systems Inc is investing heavily in more than half a dozen hospitals it has bought in the last three years. 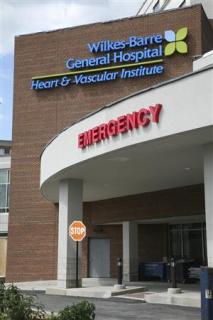 At Wilkes-Barre General, the company is spending $53 million to build a new emergency room that doubles the size of the previous ER and a Heart and Vascular Institute where heart problems are diagnosed and treated. In Scranton, it plans to spend $128 million over the next five years to upgrade five facilities.

“Hospitals in our community have been hard hit by the economy and didn’t have the resources to invest in technology, in the future, and continue to provide the services the community needs,” said Cor Catena, chief executive of Commonwealth Health, the system of eight hospitals formed through Community Health’s acquisitions in the area.

Such construction plans are just one example of how publicly traded U.S. hospital chains are preparing for a new era in healthcare. In many cases, operators like Community Health and Health Management Associates Inc are becoming turnaround strategists, taking over struggling nonprofit community hospitals for bargain prices and investing in new technology for the promise of a new revenue stream.

Their actions are drawing new interest from some investors, who are lured by the companies’ historically low stock valuations and the expectation that their expanding clout and focus on efficiency will help solve a growing national healthcare crisis.

They are betting against a wider market sentiment that hospitals will be pressured to rein in costs and see revenue suffer as Americans skimp on medical treatment in a weak economy.

Many investors have also hesitated to buy into hospitals before the Supreme Court rules whether to strike down all or part of President Barack Obama’s healthcare reform law. The decision is expected by the end of the month.

For long-term investors, though, the Supreme Court ruling won’t change the fact that the crisis of the uninsured must be addressed, whether that occurs through Obama’s health reform law or some other means.

LOOK FOR THE SILVER LINING

The rapid graying of America as the Baby Boomers – born between 1946 and 1964 – retire over the next decade or so, also makes the hospital sector attractive to long-term investors.

Prominent hedge fund manager Larry Robbins of Glenview Capital Management highlighted his long positions in the sector – including Tenet Healthcare Corp, in which he held a 6.14 percent stake as of March 31 – at an investor conference last month. He also holds positions in HMA as well as in HCA Holdings Inc and LifePoint Hospitals Inc.

Others agree that the industry represents new opportunity.

“The stocks have been incredibly cheap while the Supreme Court decision is discouraging people from becoming investors,” said Jessica Bemer, an analyst with Snow Capital Management, which owns shares of Community Health and HMA.

Bemer and other bullish investors expect patient visits to rebound as the economy improves and the unemployed find jobs. She also likes for-profit hospitals’ ability to bring economies of scale to the facilities they buy.

“Community Health and HMA are getting the cream of the crop, and getting good prices,” Bemer said.

Community Health is trading at just 6.6 times estimated 2012 earnings, compared with a price-to-earnings (P/E) ratio of 12.6 for the Standard and Poor’s 500 Index. HMA trades at 7.5 times forward earnings, while HCA trades at 7.2, Tenet at 8.3, Universal Health Services Inc at 9.1 and LifePoint at 11.7, according to Thomson Reuters data.

Earlier this month, Citigroup analyst Gary Taylor raised his recommendation on the shares of Community Health, HCA, HMA, LifePoint, Universal Health and Vanguard Health Systems Inc to “buy” from “neutral” and on Tenet to “buy” from “sell,” favoring the odds that the high court keeps all or most of the law intact, including provisions that extend health insurance to millions more Americans.

“The good thing for the investors is that it’s an essential business. People are always going to need hospitals, and the people are aging,” said Alan Miller, chief executive of Universal Health, which operates 231 acute care hospitals, behavioral health facilities and ambulatory surgical centers.

“As people get older than 60, 65, 75, they consume a disproportionate share of healthcare. And no matter what Congress does, that’s going to happen.”

Such deep pockets have let Community Health, Universal Health and others snap up an aging hospital and then replace it with a modern facility built from the ground up. Community Health has bought 15 hospitals in the last three years. In April, it unveiled the newly constructed Siloam Springs Regional Hospital in Arkansas. It will open the new Porter Regional Hospital in Valparaiso, Indiana, in August. And it has agreed to build a replacement facility for Memorial Hospital in York, Pennsylvania.

Bigger health systems are also in a better position to recruit doctors for hard-to-fill posts. Commonwealth Health says its facility upgrades and larger pool of patients as a network has helped it attract needed specialists in gynecologic oncology, neurosurgery and bariatric surgery.

“We are purchasing the technology that a physician expects to have when they enter private practice,” Catena said. “We are able to show them that the opportunity to develop a practice here is very strong and very promising.”

Universal Health CEO Miller said having a track record in revamping hospitals can be a selling point in talks with an acquisition target.

“That was one of the bases upon which we got George Washington University Hospital. They wanted a rebuild and went into partnership with us,” Miller said.

Universal Health opened a replacement building for the hospital in 2003.

Another strategy for hospital operators is to expand treatment offered in lower-cost outpatient clinics. HCA and Tenet, which operate largely in urban settings, are two examples.

“Outpatient clinics have much lower overhead, and in general, you have much higher commercial patient visits if you go into the higher-wealth suburbs or specific markets,” Morningstar analyst Michael Waterhouse said.

Establishing a partnership with a physician-owned suburban clinic can be a source of referrals to the hospital, he said.

All of these factors lend strength to the sector’s public companies, while nonprofit hospitals grow more vulnerable to healthcare’s pitfalls. Tens of millions of patients lacking adequate insurance still ignore all but the most pressing health problems, showing up only when they need acute and costly care.

Moody’s Investors Service, which has a negative outlook on the sector, recently predicted rating downgrades for nonprofit hospitals will outpace upgrades this year.

“That’s why we are seeing so much consolidation,” said Jeff Jonas, an analyst for Gabelli & Co., whose funds own shares of HCA and Tenet. “For-profits frankly are better run and often better financed.”

“When you’re not growing, in terms of a robust economy, you look to get efficiencies, and the easiest efficiencies are when you put two families together in one house, and you save the house,” he said. 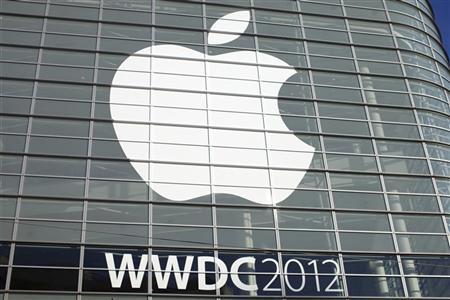 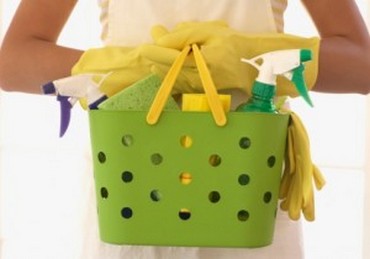 Business Is Your Hotel Room Contaminated? Or Is The Media H…
Wildcard SSL