Gap Inc. said it will close 175 of its namesake stores in North America _ about 18 percent of its current total _ and cut 250 jobs. The retailer that owns Gap, Old Navy and Banana Republic is trying to make itself more nimble as it struggles to keep up with design trends.

The Commerce Department will issue its May report on U.S. home construction. In April, builders broke ground on homes at the fastest pace in more than seven years.

Global stock markets sagged Tuesday as jitters mounted over whether Greece and its creditors can reach a bailout agreement. France’s CAC 40 lost nearly 0.8 percent to 4,776.37 in early trading, Japan’s Nikkei 225 dipped 0.6 percent to 20,257.94 and U.S. shares were set to fall.

Boeing received the biggest order so far of the Paris Air Show with a deal Tuesday for 100 of its 737s. The deal is worth up to $10.7 billion, though customers routinely negotiate discounts off list prices.

Retailers have the ability to scan your face digitally, and use that identification to offer you special prices or even recognize you as a prior shoplifter, but should they use it? Privacy advocates announced Tuesday they have walked away from a government-run effort with industry intended to answer these questions. 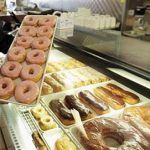 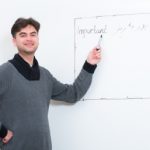 The Social Side of School 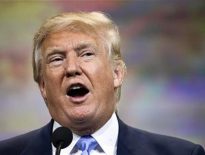