Germany relied on domestic consumers for economic growth last quarter as investment fell, putting the strength of the nation’s recovery at risk.

A near-stagnant euro-area economy and political tension with Russia is curbing German companies’ willingness to invest, potentially undermining growth prospects both at home and in the currency bloc as a whole. The German government has resisted calls to ramp up its own spending as it aims to balance its budget next year, and has put off a 10 billion euro ($12.4 billion) boost in investment until 2016.

“It’s a robust domestic picture — the conditions for domestic demand are very solid, strong labor market, vacancies are still going up,” said Anatoli Annenkov, senior European economist at Societe Generale SA in London. “But there’s a lot of uncertainty from outside, especially from euro-area demand. That affects investment in Germany, which is also a structural problem.”

Germany’s economic expansion still marks a rebound from the prior three months, when GDP fell 0.1 percent. Surveys this month have shown a pickup in investor and business confidence.

Even so, manufacturing and services activity expanded at the slowest pace in 16 months in November, and the Bundesbank predicts that the economy will lack momentum until at least the end of the year. Thousands of German companies are seeing business hit by European Union sanctions imposed on Russia because of its involvement in the conflict in Ukraine.

Since June, the Frankfurt-based ECB has cut interest rates, offered long-term loans to banks and bought covered bonds and asset-backed securities. Draghi has said the institution could buy sovereign debt to boost its balance sheet.

Bundesbank President Jens Weidmann, who opposed the most-recent stimulus measures, said yesterday that the focus on quantitative easing “is distracting our attention from the true problems” of structural weaknesses in the euro area.

To contact the reporter on this story: Stefan Riecher in Frankfurt at sriecher@bloomberg.net 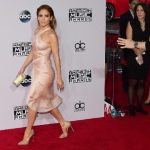 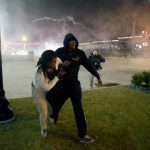 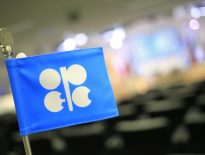 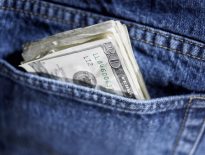 Business The Disastrous Black Friday Mistake You Must Avoid…