Because tutors are scarce and expensive, we are using technology to give everyone access to a personalised education in a scalable way , said Luis von Ahn, Duolingo’s cofounder and CEO.

The round saw participation from existing investors including Kleiner Perkins Caufield & Byers (KPCB), New Enterprise Associates (NEA) and Union Square Ventures.Started by Luis von Ahn and Severin Hacker in 2011, Duolingo offers courses in 40-plus languages including those in Klingon and Esperanto. It added support for Hindi in April last year offering English language courses to Hindi speakers.

The company claims to have more than 100 million users right now.Duolingo’s mobilefirst, adaptive, and gamified platform is changing the way people are learning languages across the globe, said Laela Sturdy , partner at Google Capital. 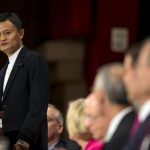 Boehner: “Obamacare is law of the land” 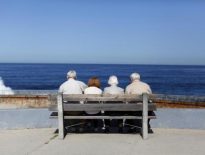 Business The best place to retire? You get to pick