There are plenty of lists proclaiming The Best Places to Retire.

But finding the place that really suits you ultimately depends on what matters most. Do you crave warm weather? Do you want to live among other retirees? Are you looking for access to good hospitals or lots of cultural options?

If your answer is yes to any or all of the above, a new interactive map will help you do the legwork. Designed by real estate information company Zillow.com for Reuters, it incorporates reams of data on more than 15,000 locales across the United States (see here#graphic).

What’s different is that you get to set the priorities among the importance of pleasant weather days, access to healthcare, percent of the population over 65, entertainment options, low crime, population density, and, of course, median home values. You can also sort by a single state or a group of states.

For instance, if you find all of the screening categories to be very important, and you are looking for a reasonably-priced home (up to $300,000), your list would be topped by Vamo, Florida. Pronounced wham-o, this town roughly denotes the southern suburbs of Sarasota on the Gulf Coast of Florida – locals know it better as the Palmer Ranch area. In addition to reasonable prices, the big draw is that it is located within three miles of local beaches.

It’s particularly a good area for single-home living near a world-class beach and a world-class retirement city like Sarasota, says Ben Bates, a real estate agent for Bennitt Bates @ Coldwell Banker. Bates says that about 40 homes have sold in the area in the past year, with prices ranging from just under $200,000 to $2.9 million. Proximity to the coast is the reason for most of the price differences.

Retiree Jack Bill is one recent condo buyer, lured to the area from Venice, Florida. The retired insurance broker, 70, made the switch to be closer to community and cultural amenities. He also wanted to be near an airport for his frequent travels.

Bill says he thought about retiring to California and gave it a try for about six years, but found Florida’s tax situation, notably the lack of estate taxes, much more to his liking. Lots of little things lured me back to Florida, he says.

For retirees looking for other qualities, Florida might not be a top draw. Amp up the property values on the interactive graphic, from $500,000 to $1 million (and up), and the top spot is Coronado, California, a beach enclave across the bay from San Diego.

Here are some spotlights:

(Follow us @ReutersMoney or here. Editing by Lauren Young and David Gregorio) 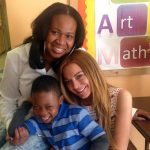 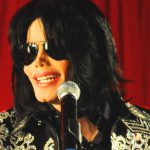 The best place to retire? You get to pick 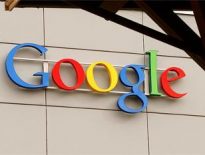 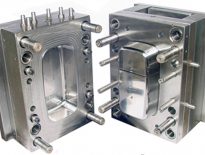 Business The Pros and Cons: Should I Outsource Plastic Inje…